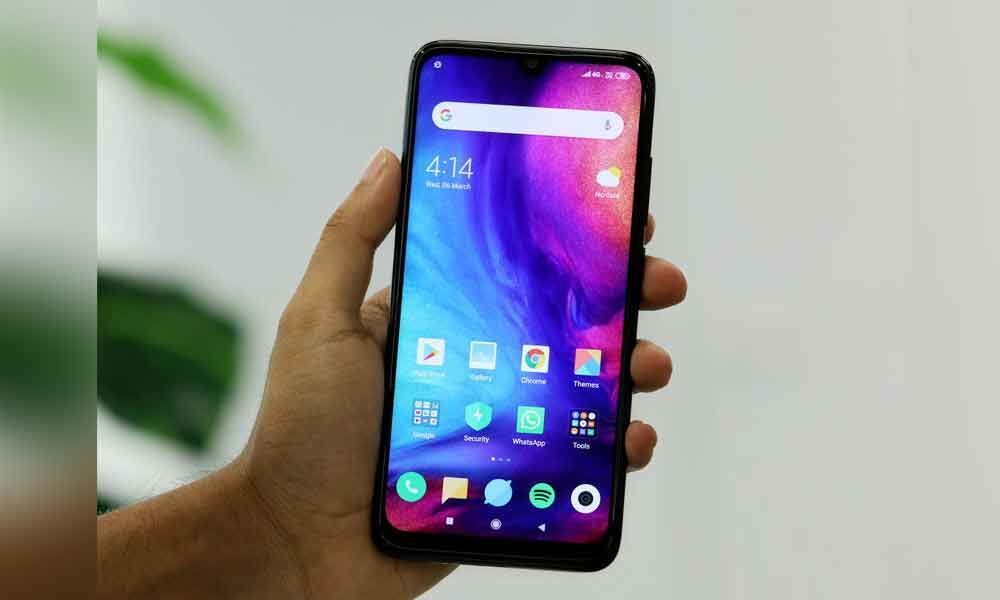 Redmi Note 8 Pro may flaunt a quad-camera setup with a primary 64 MP sensor.

In China, Xiaomi is hosting an event to launch the Redmi Note 8, Redmi Note 8 Pro, Redmi TV, and the RedmiBook 14 Refresh laptop. The event will be organised at the company's headquarters in Beijing and will start at 2 pm CST Asia, that is 11:30 am in India.

Xiaomi will live stream the event on its Weibo page and on its official website.

But, the event will be in Chinese, and the live stream videos may not have any English subtitles.

The Redmi Note 8 series is supposed to compete with Realme XT. Redmi Note 8 and Redmi Note 8 Pro may flaunt a quad-camera setup with a primary 64 MP sensor. Also have an 8 MP ultra-wide, a 2 MP macro lens, and a 2 MP depth sensor.

As per the rumours, the device will have a 6.53-inch IPS LCD with 1080 x 2340 resolution. About which the firm has already confirmed is the MediaTek Helio G90T chipset on the device and the leak adds that the phone will have 6 GB/8 GB of RAM and 64 GB/128 GB of storage variants.

The device will have a 20 MP selfie snapper. It is powered by a 4,500 mAh capacity battery which supports 18W fast charging. The phone also has other features such as NFC, IR blaster, 3.5mm audio jack, superlinear speaker and smart PA.

Xiaomi also said that Redmi Note 8 would have better cameras, better battery life and a higher screen-to-body ratio than the Note 7 series. Probably Redmi Note 8 will be accompanied by the Redmi 8 and Redmi 8A as well.

Expectations from Redmi TV and RedmiBook 14

As of now we know that one thing about Redmi TV is that at least one model of the TV will flaunt a 70-inch screen, Xiaomi CEO Lei Jun confirmed this. Teasers have also revealed that the Redmi TV may feature a pop-up camera for video calls.

When it comes to RedmiBook 14 laptop, it is backed up by 10th-generation Intel Core processors. The laptop may be a refreshed version of the existing RedmiBook 14, and besides the chipset will feature the same specifications such as a 14-inch full-HD screen, Nvidia GeForce MX250 graphics, and 8 GB of RAM.