Fertility trackers to help you get pregnant! 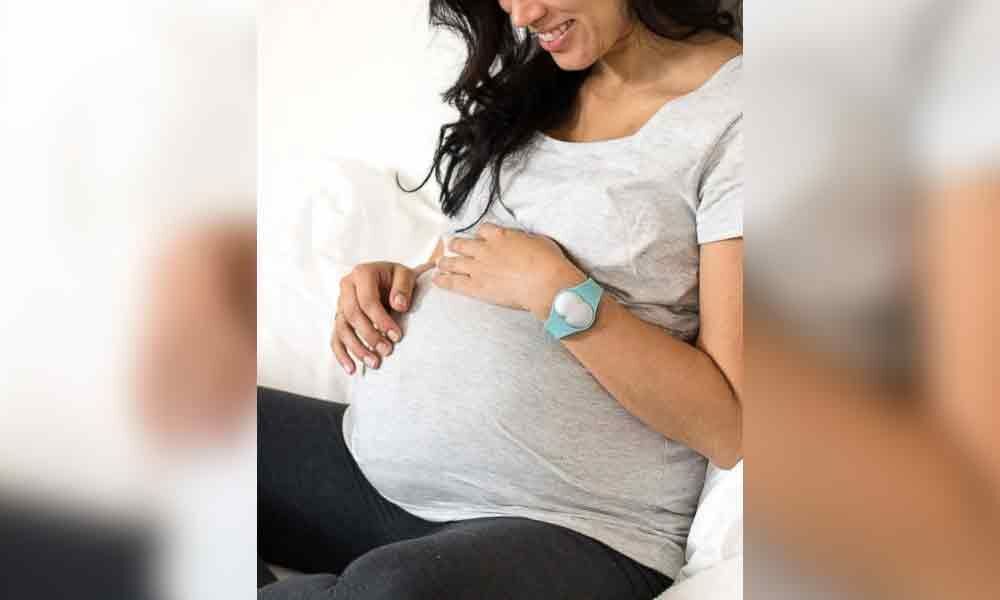 Historically, women have had to go to the labs for ultrasound scans to find their most fertile days of the month.

Historically, women have had to go to the labs for ultrasound scans to find their most fertile days of the month.

However, owing to the rise in tech in the last decade, different Apps and gadgets have been developed specifically for women's needs and wants.

Fertility tracking at home is one area which has become easier and more reliable than ever, and more and more women are entrusting the planning of pregnancy to an app or device available in the market.

The following are some popular fertility tracking apps and devices available at women's disposal in the country.

♦ Inito - Inito is a fertility device to help women track their fertile days at home and get pregnant faster naturally.

It is the first device to bring ovulation testing to the phone and unlike other ovulation testing kits in the market, it measures two key fertility hormones in urine to suggest the most fertile time in a woman's menstrual cycle.

It is designed to understand the body and hormone levels specific to Indian women, giving accurate and lab-grade predictions with each passing month thereby making the hassle of going to fertility clinics a thing of the past.

Inito works well even with irregular cycles, adjusts test dates according to your hormone level variations and also reminds you about them via notifications.

The device can be bought from inito.com and major e-commerce platforms – Amazon and Flipkart.

♦ Ava bracelet - Ava is a smart band that uses an algorithm which learns the user's personal characteristics to identify the best time of the month for a woman to try for a baby.

Ava has been tested for normal cycles that lie between 24 to 35 days. It has not been tested for irregular cycles and PCOS. It is available for purchase through its website.

It uses artificial intelligence and data science to monitor women's health. If you are wondering when you last had a period or would like to know when your next one is due, you can easily find out using Flo.

Although Flo is the top app in its category, there's a lot of uncertainty around the category as a whole.

A study by the University of Washington recently concluded that none of the major menstrual cycle tracking apps were totally accurate. Flo is available on iOS and Android.

♦ Daysy - It is an intelligent menstrual cycle and fertility tracker which is compact in size and fits neatly in the palm of your hand.

It tracks proven signs and symptoms of fertility on a day to day basis, measuring only Luteinizing hormone. It uses a simple color code to display the results either as a red (you are fertile/possible fertile) or green (you are not fertile) light.

However, unlike other devices mentioned here, the results provided by Daysy can be a little confusing at times. It's available on Amazon and Flipkart.

BBT holds important clues for women who are tracking their menstrual cycles and want to see what days they are most likely to conceive.

In addition to its temperature sensor, Tempdrop also has a three-axis accelerometer to track sleep quality.

Unfortunately, it also has the same drawback as Flo, it relies on external stimuli and not hormones to predict the fertile days.

This method can be unreliable a lot of the times. Tempdrop is available for subscription through it's site.