Huawei ban is making the biggest waves in the wireless industry 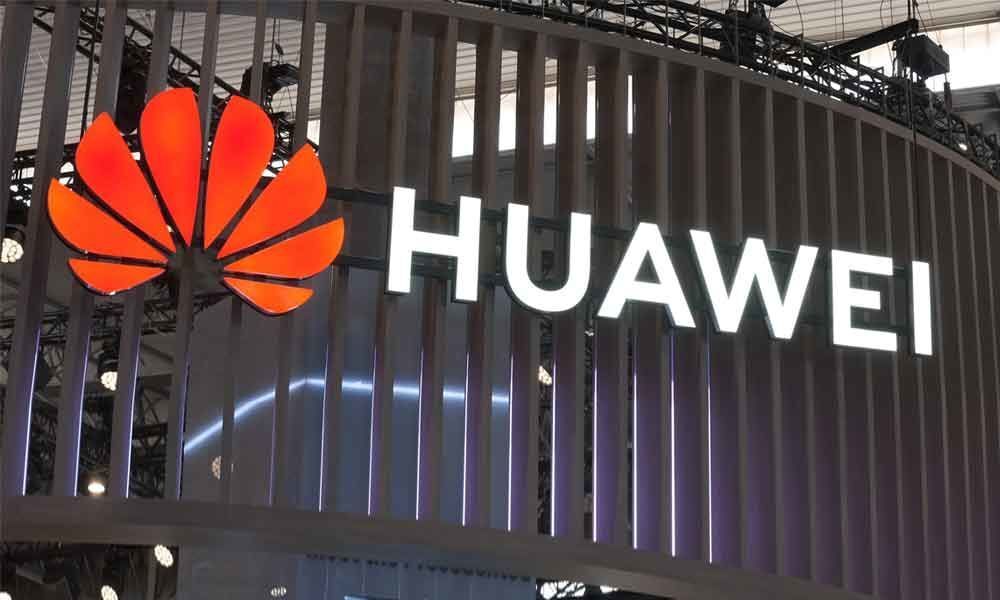 Google has warned the US that the ban on Huawei may risk national security.

Right now, Huawei is making the biggest waves in the wireless industry. It's the world's No. 1 telecom supplier and No. 2 smartphone maker. Still an outsider in many countries, including the US, to the point that the FBI reportedly set up a sting at CES 2019.

The Chinese telecom giant faced the biggest trouble in 2019. In January, the US Department of Justice saw unsealed accusations that included 23 charges related to the alleged theft of intellectual property, obstruction of justice and fraud related to his alleged evasion of US sanctions against Iran.

The central problem with Huawei has been the concern for its close relations with the Chinese government and fears that its equipment could be used to spy on other countries and companies. It is the reason why the US banned companies from using Huawei's network equipment in 2012 and the company was added to the US Department Commerce's Bureau of Industry and Security Entity List on May 15, following an executive order from President Donald Trump efficiently banning Huawei from US communications networks.

In recent months, there has been an increase in the scrutiny of Huawei, with several countries banning the use of their network equipment. That's why their smartphones are virtually invisible in the United States despite their massive presence across the world.

Huawei has been denying any wrongdoing and continues to maintain its innocence through the recent charges. Google has warned the US that the ban on Huawei may risk national security. However, the tech giant has asked to be exempted from the list of companies banned from working with Huawei.

Huawei said it is working with Google to find a way to the crisis. Huawei's Chairman Liang Hua says both China and the U.S will benefit from finding a solution. "In the short term there is some impact on our business," he told reporters visiting a Huawei factory in China. 'In the long term, we will have to develop our own operating system and ecosystem." Huawei did not appeal to the US government directly.