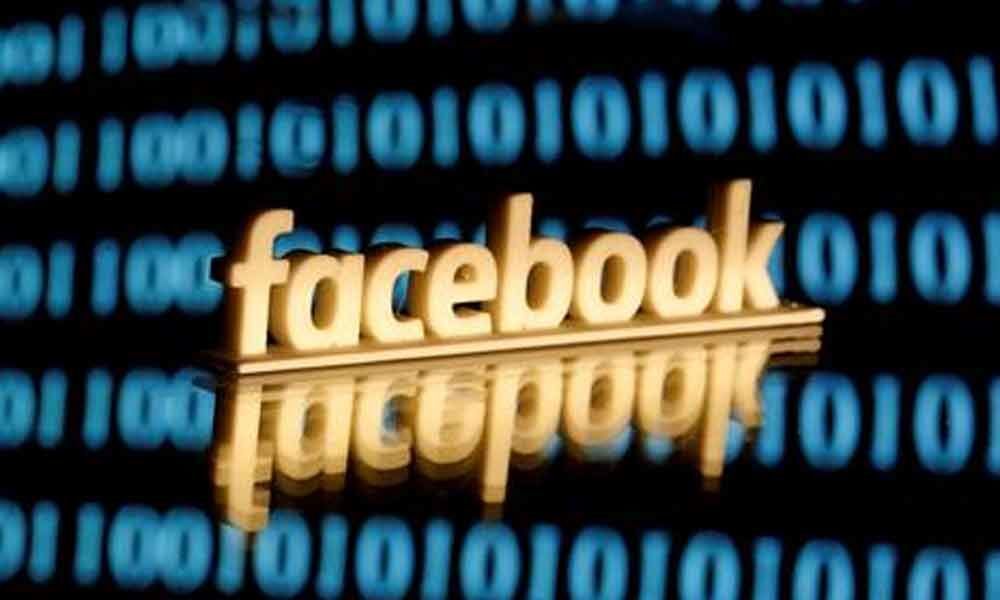 The lead regulator of Facebook Inc in the European Union is seeking information on how the company handled data during the manual transcription of users' audio recordings, Ireland's Data Protection Commission said on Wednesday.

The DPC, Facebook's lead EU regulator, already has eight individual probes into the US social media giant, plus two into its WhatsApp subsidiary and one into Facebook-owned Instagram.

"Further to our ongoing engagement with Google, Apple and Microsoft in relation to the processing of personal data in the context of the manual transcription of audio recordings, we are now seeking detailed information from Facebook on the processing in question and how Facebook believes that such processing of data is compliant with their GDPR obligations," the commission said in an emailed statement.

Under the EU's General Data Protection Regulation (GDPR) privacy rules, regulators have the power to impose fines for violations of up to 4 per cent of a company's global revenue or 20 million euros (USD 22 million), whichever is higher.

Democratic US Senator Ed Markey said on Twitter that "it's appalling to learn that Facebook has been collecting and sharing audio recordings of its users." He added the company "should stop altogether and pledge never to resume invading users' privacy in this manner."

Facebook until recently carried out human review of private audio from its Messenger app in order to improve artificial intelligence systems to transcribe accurately but no EU users were affected, the company said on Wednesday.

The audio snippets in question were masked to avoid revealing anyone's identity and the company never listened to people's microphones without explicit activation, a representative said in an email, adding the practice was common in the industry.

"Much like Apple and Google, we paused human review of audio more than a week ago," the representative said.

Facebook has faced broad criticism from lawmakers and regulators over its privacy practices and received renewed criticism after Bloomberg on Tuesday reported that Facebook used outside contractors to transcribe the clips.