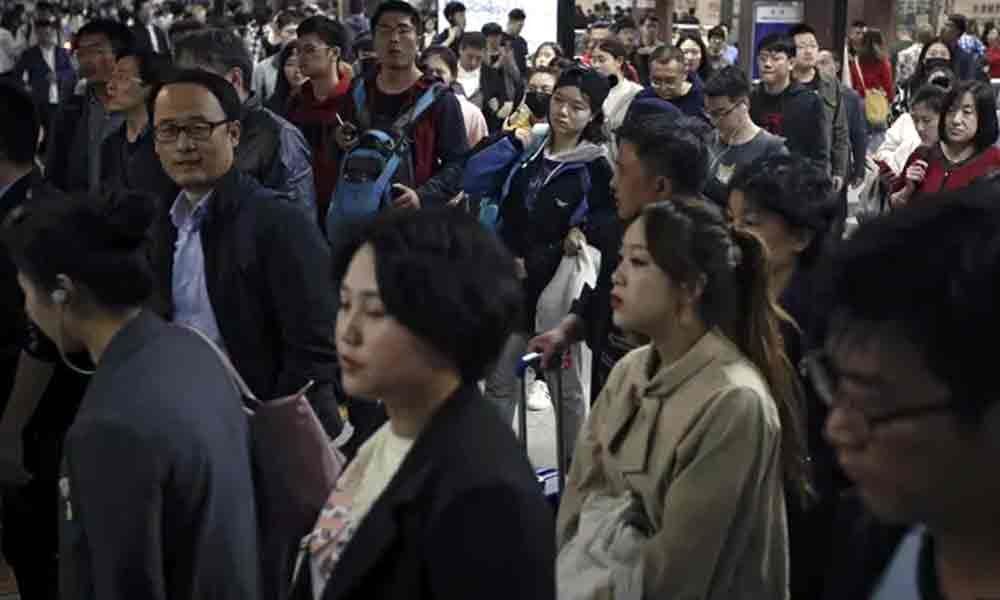 A group of Microsoft employees has come forward to support Chinese tech workers on the gruelling '996' culture, writing a petition in defence of a trending GitHub repository that is being censored in China.

San Francisco: A group of Microsoft employees has come forward to support Chinese tech workers on the gruelling '996' culture, writing a petition in defence of a trending GitHub repository that is being censored in China.

In a letter written on web-hosting service Github, owned by Microsoft, the employees have asked the company to keep the "996.ICU" GitHub repository uncensored, The Verge reported on Monday.

The repository "996.ICU" is a reference to the working hours that tech workers in China are protesting -- 9 a.m. to 9 p.m., six days a week.

The ICU refers to employees who work under these grueling hours, eventually ending up in the Intensive Care Unit at hospitals.

"The "996.ICU" repository was established in March by Chinese tech workers who were protesting extreme overwork," said the report.

The "996" philosophy has been endorsed by the tech billionaire and Alibaba Founder Jack Ma.

Microsoft, that owns GitHub, has not blocked the repository till now.

"We, the workers of Microsoft and GitHub, support the 996.ICU movement and stand in solidarity with tech workers in China. We know this is a problem that crosses national borders," wrote employees in the petition.

"Another reason we must take a stand in solidarity with Chinese workers is that history tells us that multinational companies will pit workers against each other in a race to the bottom as they outsource jobs and take advantage of weak labour standards in the pursuit of profit," they added.

Microsoft workers called on Chinese tech companies to comply with local labour laws, which limit their workers to 40 hours a week.

"We encourage Microsoft and GitHub to keep the 996.ICU GitHub repository uncensored and available to everyone," they said.

Since 996.ICU is hosted on GitHub, the repository can't be blocked at a network level without blocking the entire site, which would be catastrophic to Chinese software developers.

"The ultimate decision of whether to risk China's GitHub access falls to Microsoft, which so far hasn't indicated a firm position on the protests," the report added.

The Alibaba Founder Ma has suggested that people in China should work for 72 hours in a week or 12 hours a day for six days.

"If we find things we like, 996 is not a problem. If you don't like (your work), every minute is torture," he said in a blog post.