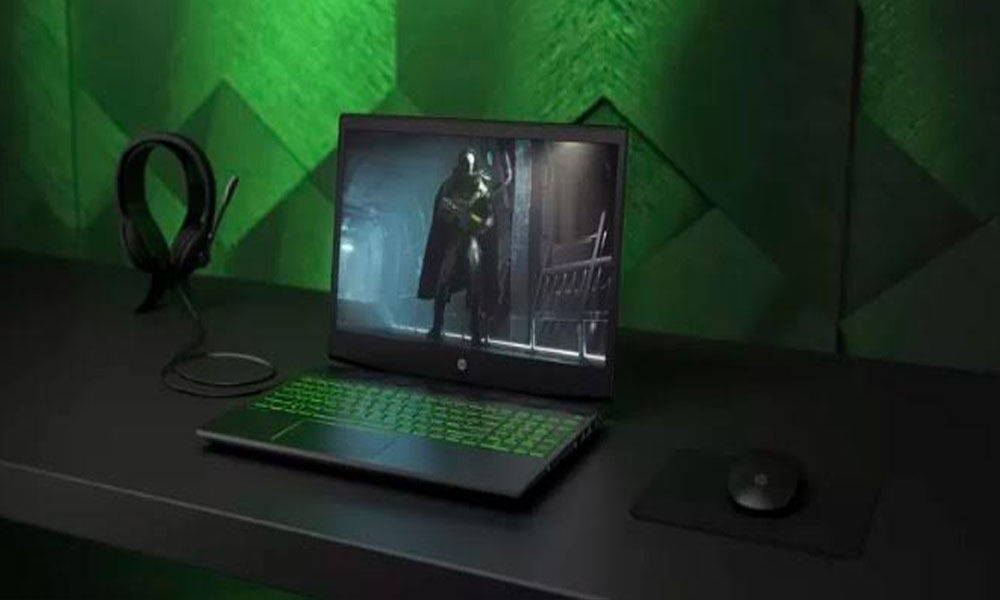 It has become a trend it is following from the past few years, Microsoft is celebrating Pi Day 2019 by marking down a selection of PCs by $314; in a few cases, even more. There aren't any deals here for its lineup of Surface computers. As an alternative, this promo places its focus on Windows laptops and desktops manufactured by Dell, Razer, HP, and others.

A few desktop and laptop models which are more suitable for gaming are also offered discount though they are still quite expensive. Like, Razer's 15-inch Blade gaming laptop makes the list with a $400 discount, though at $2,199, that's a lot to pay for a machine that doesn't have the latest Nvidia RTX graphics. However, it does come with a few features that may excite you, including a 512GB SSD and a 144Hz display, which will make pretty much everything you do look smoother.

The HP Pavilion gaming laptop is $565 after a $314 discount. This 15-inch machine won't be able to play most games smoothly with the graphics set to high (or even medium, unless you heavily tweak the settings), but it's still a solid value considering that it features a GTX 1050 Ti dedicated video card and a backlit keyboard.

Dell's Inspiron gaming desktop also deserve to check out. Normally $999 for the configuration that includes an Nvidia GTX 1060, 8th Gen Intel Core i5 8400 and 8GB of RAM, it's down to $685 after a $314 discount for Pi Day. One of this desktop's low points is that it lacks an SSD, which would come in handy because of an SSD's higher data transfer speeds and faster load times when you are playing games. Instead, the desktop has a 1TB hard drive that spins at 7,200RPM, which will be ok for people who aren't expecting high speed. And keep in mind that if you want in on this deal, it's fairly simple and affordable to upgrade to an SSD.