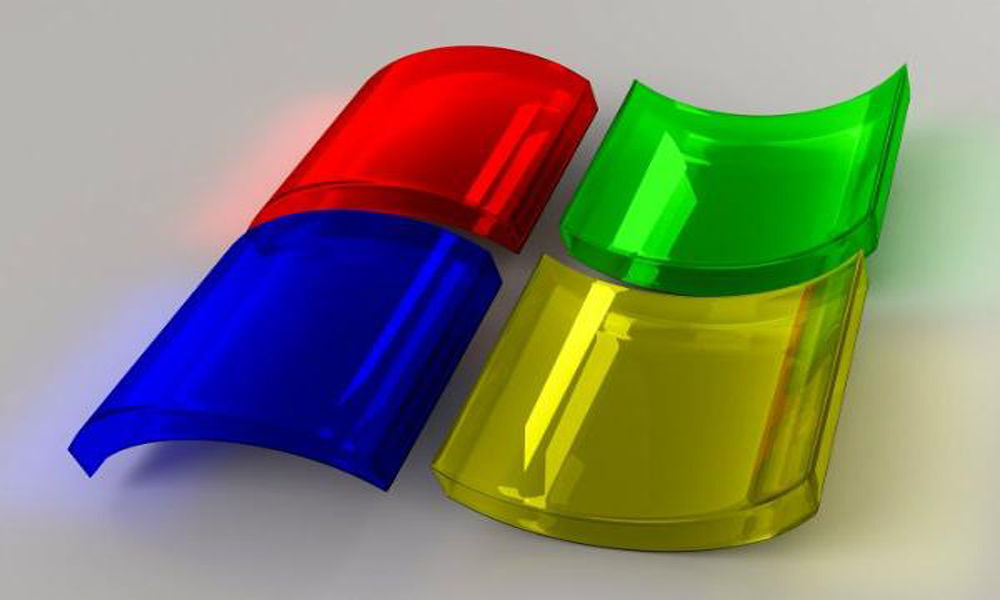 Tech major Microsoft has successfully developed an end-to-end automated DNA storage device that can translate digital information into DNA and back to bits, the company said in a blog post.

Tech major Microsoft has successfully developed an end-to-end automated DNA storage device that can translate digital information into DNA and back to bits, the company said in a blog post.

The fully automated system to store and retrieve data in manufactured DNA is a key step in moving the technology out of the research lab and into commercial data centres.

The novel system, developed in partnership with University of Washington, translated "HELLO" into DNA and converted it back to digital data in just 21 hours, reported the paper published in Nature Scientific Reports journal.

"Our ultimate goal is to put a system into production that, to the end user, looks very much like any other cloud storage service -- bits are sent to a datacenter and stored there and then they just appear when the customer wants them," Karin Strauss, principal researcher at Microsoft, wrote in the post on Thursday.

"To do that, we needed to prove that this is practical from an automation perspective," Strauss added.

The system has so far stored one gigabyte of data in DNA, which includes cat photographs, great literary works, pop videos as well as archival recordings in DNA, which could be retrieved without errors, the researchers said.

The automated DNA data storage system uses software that converts the ones and zeros of digital data into the As, Ts, Cs and Gs that make up the building blocks of DNA.

Then it uses cheap lab equipments to flow the necessary liquids and chemicals into a synthesiser that builds manufactured snippets of DNA and to push them into a storage vessel.

When the system needs to retrieve the information, it adds other chemicals to properly prepare the DNA and uses microfluidic pumps to push the liquids into other parts of the system that "read" the DNA sequences and convert it back to information that a computer can understand.

Information is stored in synthetic DNA molecules created in a lab, not DNA from humans or other living things, and can be encrypted before it is sent to the system.

Further, the team also developed techniques to search for and retrieve only images that contain an apple or a green bicycle -- using the molecules themselves and without having to convert the files back into a digital format.

"We are definitely seeing a new kind of computer system being born here where you are using molecules to store data and electronics for control and processing. Putting them together holds some really interesting possibilities for the future," said Luis Ceze, Professor at the varsity.