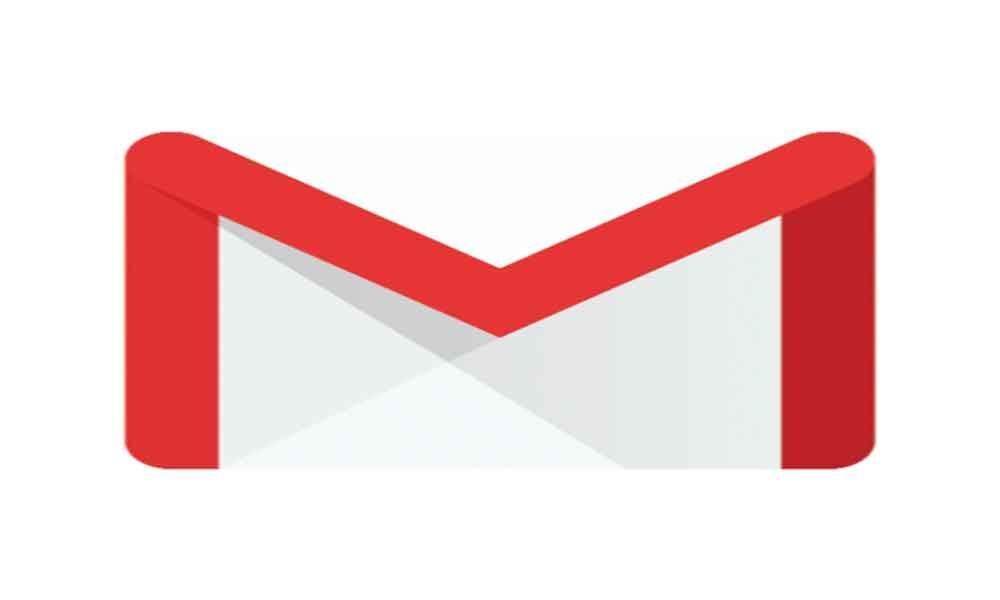 The new ability arrived on Gmail on Thursday, moving us slightly closer to a future where we just use bots to replace our more mundane communications, The Verge reported.

"After you type up the body of your email, 'Smart Compose' may suggest a subject for the email based on its content, for example, a 'Happy Birthday!' subject suggestion for an email to a friend about making birthday plans," the report said.

The expanded "Smart Compose" option is rolling out to all Gmail users and could take up to 15 days to go live widely.

Even though the feature is on by default, users could choose to turn it off.

Relying on Machine Learning (ML), Gmail's "Smart Compose" feature already predicts the next sentence a user could type while drafting an email.

During its October 2018 Pixel event, Google rolled out the feature exclusively to the "Pixel 3" devices and earlier in March, the search-engine giant began expanding the feature to non-Pixel devices.

The feature was introduced as Google's attempt to "cut down on the effort it takes for you to write emails and replies", the report added.