WWDC 2019: Apple TV Getting Xbox One And PS4 Controller Support, Opening A Gateway 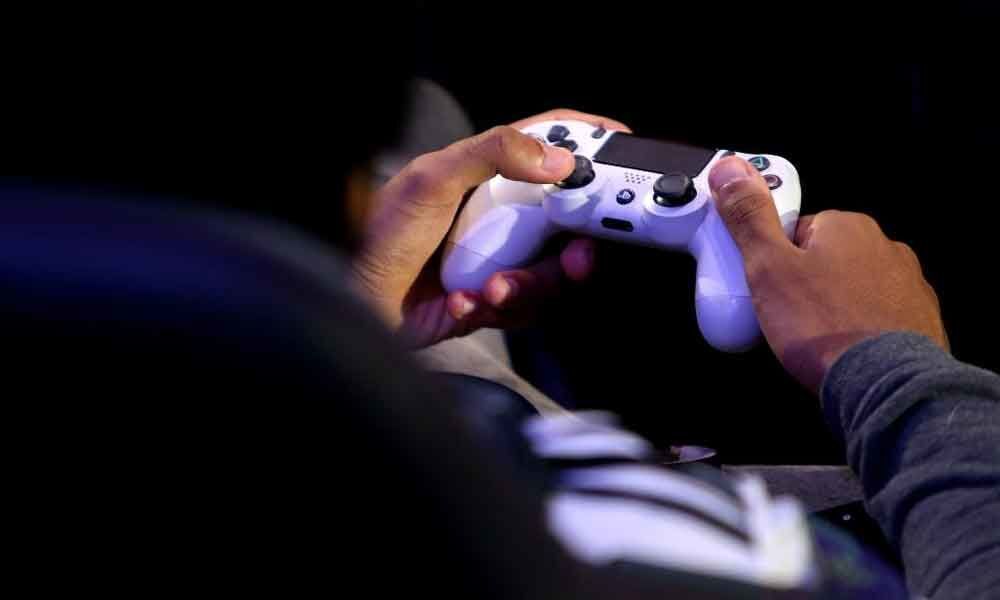 Apple hasn't said anything major about the specifics of Apple Arcade, the premium mobile game subscription service launching this fall, so far during WWDC 2019, not even hinting at a price.

Apple hasn't said anything major about the specifics of Apple Arcade, the premium mobile game subscription service launching this fall, so far during WWDC 2019, not even hinting at a price. But they did roll out of a bit of news that fills in a logic gap for Arcade that potential players have been wondering about since its announcement.

Apple TV is now getting Xbox One and PS4 Dualshock controller support, which will translate into Apple Arcade titles as well. This answers the question of what Apple was going to do for an input device outside of traditional mobile controls, which would obviously not translate all that well to say, TV play.

This has a lot of potential to make Apple Arcade more attractive, as now those games will be easier to control with developers able to use more traditional Xbox and PS4 schemes, but Apple TV supporting these two controllers could open the gateway for larger things to come.

Apple rival Google is ramping up plans for its Stadia game-streaming service that is set to compete with both hardware and streaming-based offerings from Sony and Microsoft. Stadia has its own, Xbox-adjacent controller for use on its variety of available platforms, but now if Apple decides to dip its toe in this pool down the line, it might be able to draw on Xbox and PS4 controller support as well, if Google doesn't end up assimilating those. 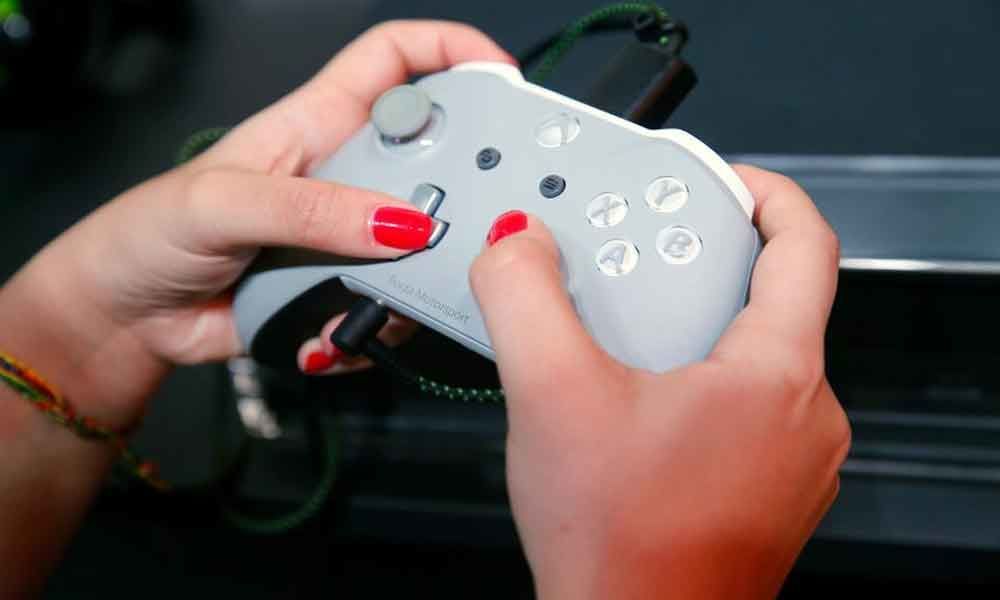 Right now Apple Arcade is not a rival to Stadia or Xbox or PlayStation given its limited scope and focus on mobile titles, but it does show the potential for future evolution of Apple's designs on gaming, as it would be odd for them to forever leave the massive core games industry behind as all its tech rivals are now laying down a claim to pieces of either the hardware or streaming components of the scene, if not both like Microsoft.

Regardless, it shows we are continually marching toward a world where walls between platforms for games are broken down entirely. It's easy to imagine how within a generation there will be ways to play almost every major new release on any device you own using practically whatever input device you own, and playing with players on any other device through crossplay. And now that's expanding into the mobile space as even that industry will now be accessible through more traditional controllers for these current arcade titles, and more to come.

I still don't know if Apple Arcade itself is something to get terribly excited about, given the tough-sell concept of a subscription service for a struggling section of the mobile genre (premium games), but the controller news is certainly welcome. We'll have to see how things evolve from here.