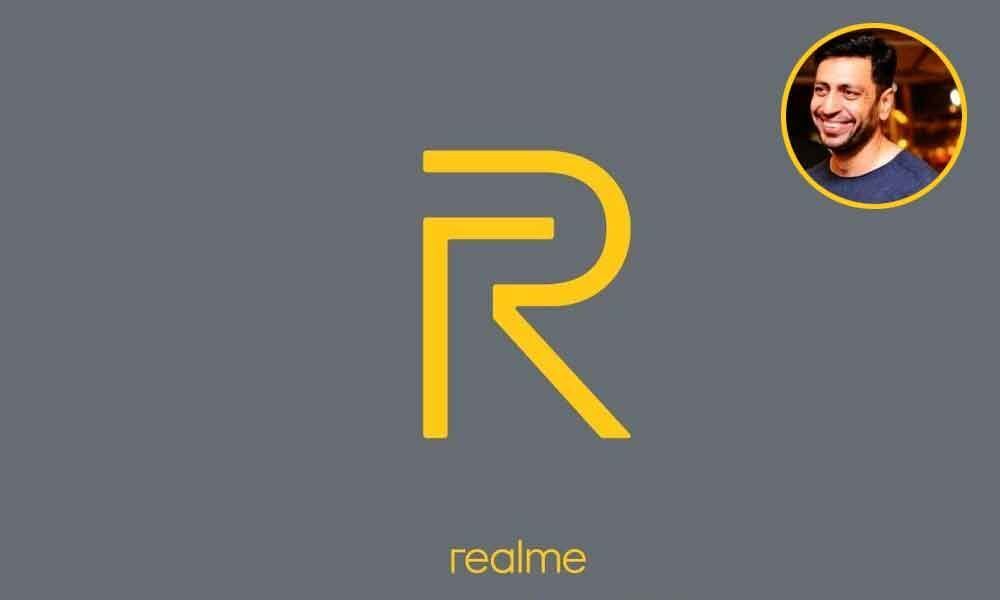 Nakra joined Xiaomi in 2017, and before that, he was with Samsung as director of sales and distribution for South and West.

Nakra's Linkedin profile confirmed the move. This happened when Realme has gained a significant share in online smartphone sales and emerging as the biggest threat to Xiaomi, Samsung, Oppo and Vivo.

Realme is planning to venture into offline trade and set up company-owned stores through FDI (foreign direct investment) in single-brand retail under the automatic route. An industry executive said Nakra is likely to lead on that front.

Nakra joined Xiaomi in 2017 and before that, he was with Samsung as director of sales and distribution for South and West.

Madhav Sheth, CEO of Realme India, recently told that the company has taken over ownership of realme.com from its trade partner. It plans to open six exclusive company-owned brick-and-mortar stores in large metros later in the year. These outlets will be more than 1,000 square feet and will come up in Hyderabad, Bengaluru, Mumbai, New Delhi and Kolkata.

Currently, Vivo and Xiaomi are the two leading smartphone makers who have taken ownership of their retail operations in the country under retail FDI.

Realme, which started operating last May, is owned by the Chinese group BBK, which also owns Oppo, Vivo and OnePlus. According to Counterpoint Research data, Realme became the fifth largest smartphone manufacturer in India between January and March, according to IDC, after Xiaomi, Samsung, Vivo and Oppo, and the third largest in online sales after Xiaomi and Samsung in the same period.

Sheth also said Realme had initiated deals with leading retail chains for sales of its devices. Many of them refused to sell because of the low margin offered. The company has recently signed an agreement with South's leading chain, Sangeetha Mobile.

Sheth said, "We are discussing with all the big chains on margin, product placement and selling of accessories which we will launch in the second half. If there is consumer demand, then retailers will be bound to keep the product. We want to generate more demand."