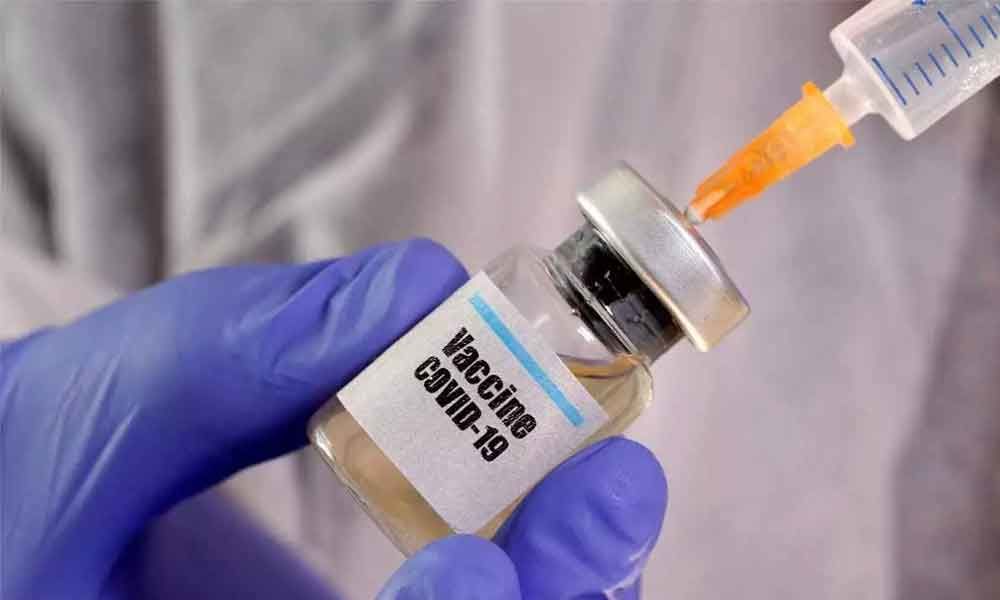 The state has 1,76,728 government healthcare employees and 64 per cent of them have taken the vaccine. The director said cumulative percentage of beneficiaries received vaccine till Thursday stands at 58.

Out of 33 districts in the state, the vaccination for private healthcare workers was conducted in 23 districts on Thursday. Authorities conducted the vaccination at 288 places. No case of serious/severe AEFI (adverse effect following immunisation) was reported. Four minor AEFI were reported during the day.