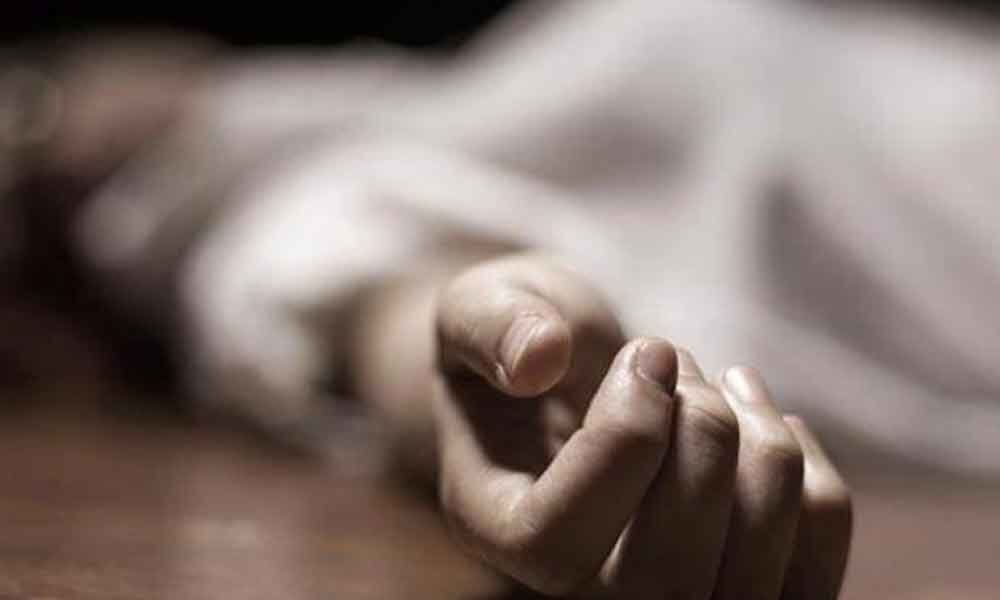 A 19-year-old youth died of a drug overdose on Friday evening at Rajendranagar.

Getting into details, Pandu, a younger son of Shiva Kumar had discontinued intermediate second year and was working in a water plant along with his father.

He is learned to have been addicted to ganja and drugs and died of the overdose on Friday.

The Rajendranagar police reached the spot and launched an investigation. A probe is underway.