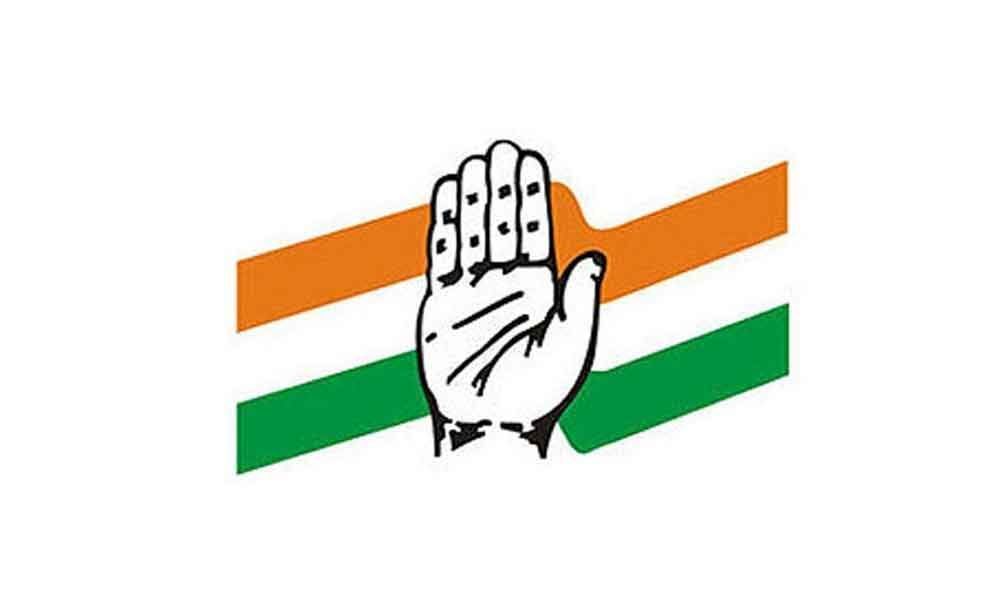 Hyderabad: All India Congress Committee (AICC) on Monday approved the names proposed by the Telangana Congress of MLC candidates to contest in the ensuing elections.

Muralidhar Rao had resigned from the post after he joined the Congress party from the TRS recently. Rajagopal and Narender resigned from their posts after they won as MLAs from Munugodu and Kodangal Assembly segments respectively.

According to the schedule announced by the Election Commission, the elections would be held on May 31. The last date for filing nominations is May 14 and the last date for withdrawal of candidature is May 17.

Counting of votes would be taken up on June 3. Congress has taken objection to the elections, saying rural local body elections are on to elect new Zilla Parishad Territorial Constituency (ZPTC) and Mandal Parishad Constituency (MPTC) members, who are the voters in the polls.