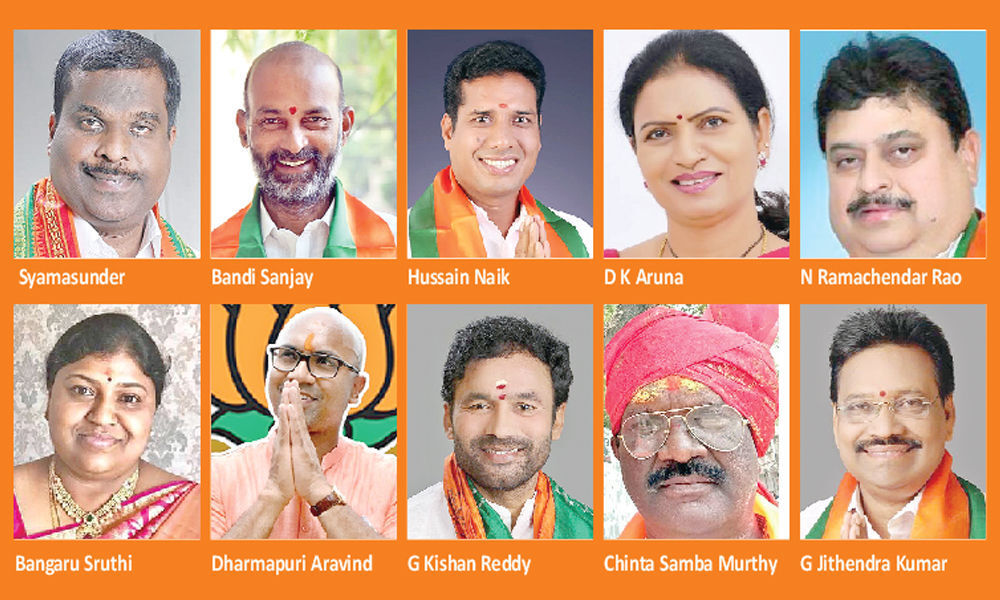 Former MLA G Kishan Reddy will be the party's nominee from the Secundrabad Lok Sabha constituency in place of the party's sitting MP Bandaru Dattatreya and former Congress Minister and MLA D K Aruna, who recently joined BJP, is fielded from the Mahbubnagar.

The CEC is yet to announce the party candidates for seven LS seats in Telangana and 23 seats in Andhra Pradesh.