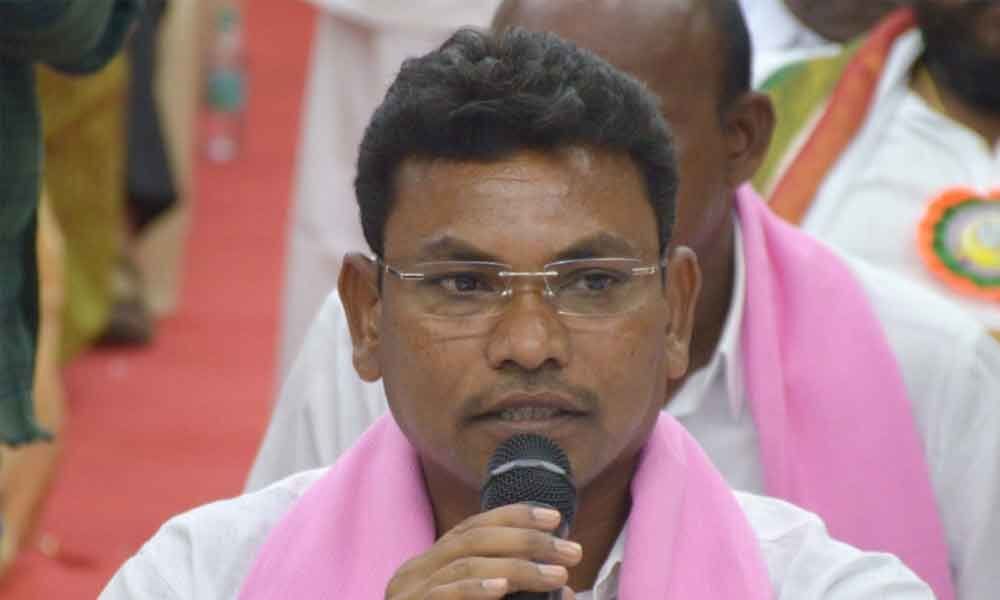 According to sources, Friday night hours Kantha Rao had received a phone call from the Chief Minister's Office asking the MLA to meet Chief Minister in the evening hours of Saturday.

The MLA left for Hyderabad from his consistency Pinapaka on Saturday morning.

It was expected that he would get a cabinet rank post.

He joined TRS three months back and was actively working in the party in the district.

Speaking to The Hans India he confirmed that he received call from Chief Minister.

He expressed happiness over his meeting with Chief Minister.

If the KCR giving the cabinet post him, he is the first MLA in the ST (Koya) category giving importance to the TRS government.