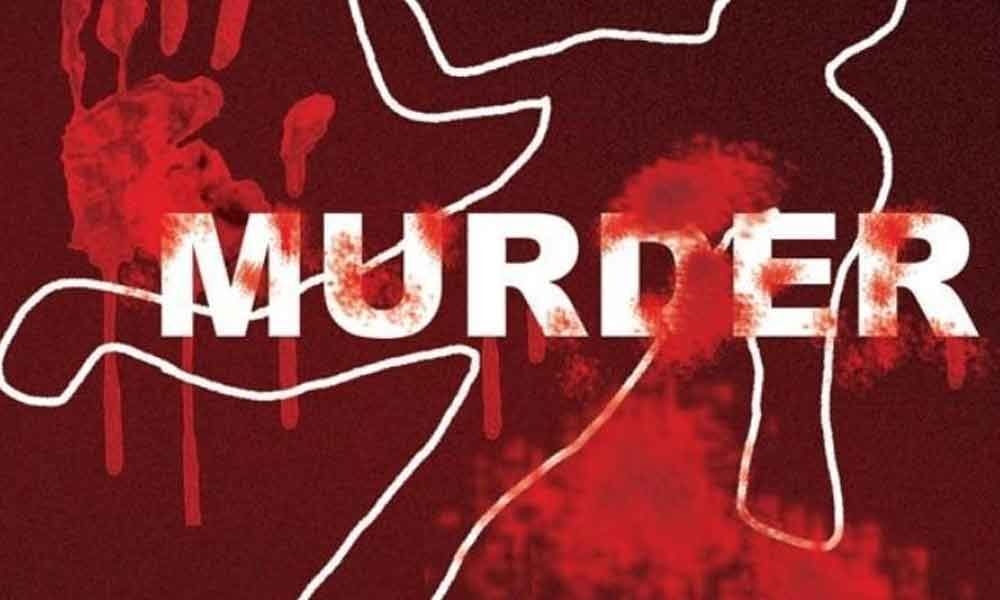 A Class 10 student brutally murdered in Jadcherla of Mahbubnagar district on Wednesday.

The victim befriended one Naveen on social networking site Facebook and the duo exchanged their mobile numbers. She is also learned to have met the boy two times.

However, on Wednesday, the girl went missing from her home following her parents lodged a complaint with the police after failing to trace her.

She was found dead by the police on Thursday morning at Shankaraipalli of Jadcherla mandal. Her body was sent to a local hospital for post-mortem. The police launched a hunt to nab the accused.