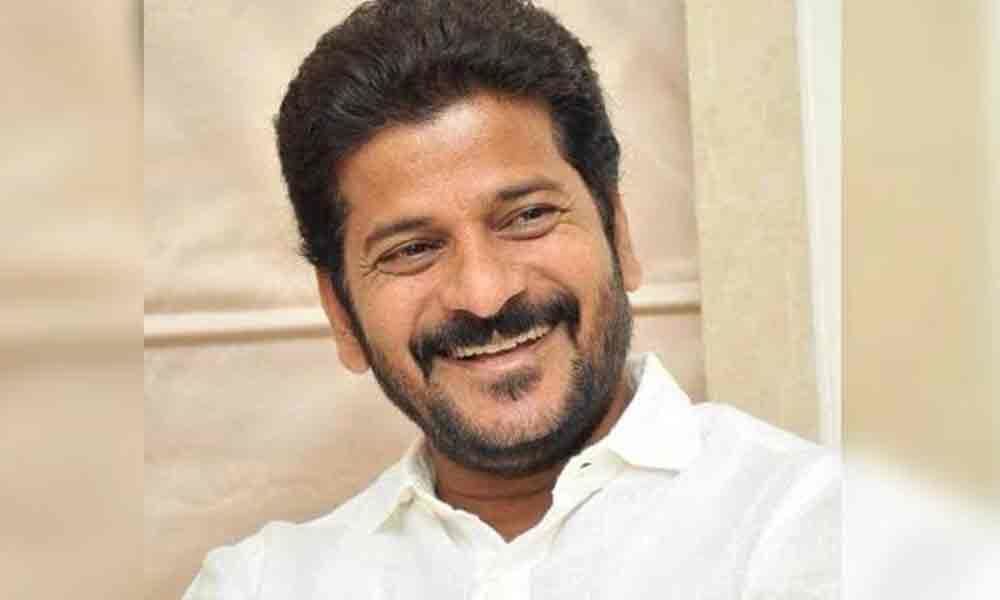 Malkajgiri Lok Sabha member A Revanth Reddy on Wednesday demanded that the Bharatiya Janata Party stop enacting dramas and order an inquiry into the alleged corruption in the power purchase agreements.

Hyderabad: Malkajgiri Lok Sabha member A Revanth Reddy on Wednesday demanded that the Bharatiya Janata Party stop enacting dramas and order an inquiry into the alleged corruption in the power purchase agreements.

Addressing the media, he said that if the BJP failed to act, he along with other Congress MPs would urge the President, Prime Minister, Union Home Minister and Central Vigilance Commission to hold an inquiry. They would write letters in this regard.

He said the Congress would fight legally and politically against the corruption that had taken place in the construction of power plants and in the purchase of power. He said about Rs 12,000 crore haf been swindled in the public sector power utilities.

Revanth remarked that the BJP and TRS had engaged in fake fight over the corruption in power utilities. BJP State president Laxman demanded that an inquiry, while the power utilities officials dared the BJP to order an inquiry since it has been heading the government at the Centre.

The MP said this exchange of challenge was meant to reduce the role of Congress in State politics. "They want to see that only TRS and BJP were playing the game and to convince the people that there were only two players in the State," he said.

He said the TS Genco had done a favour of Rs 7,000 crores to India Bulls by purchasing outdated thermal power station equipment. The purchase was made under the guise of placing the orders with public sector unit Bharat Heavy Electricals Limited.