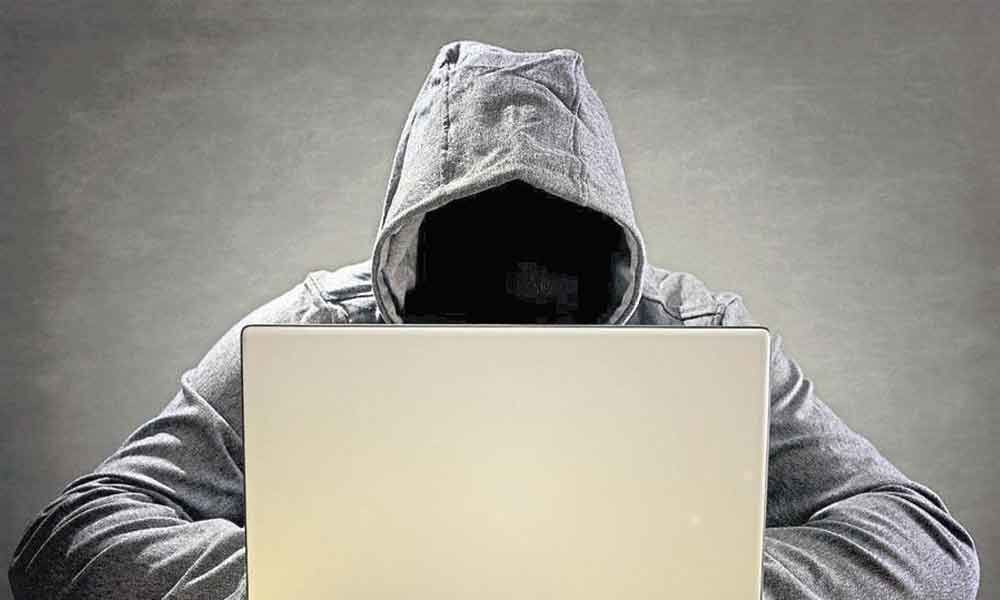 The Cybercrime Police of Cyberabad arrested a cyber fraudster for allegedly stalking, blackmailing and extorting money from a woman.

Hyderabad: The Cybercrime Police of Cyberabad arrested a cyber fraudster for allegedly stalking, blackmailing and extorting money from a woman. The accused has been identified as Mohammad Salman Nawaz Sarkar (32).

According to police, a woman on August 11 lodged a complaint in which she stated that in January 2018 she accepted a friend request sent by the accused on Facebook.

The accused introduced himself as a business tycoon from Mumbai and presently residing in Hyderabad. Believing the accused, the complainant started chatting with him on Facebook messenger and on WhatsApp.

In due course, they became good friends and used to do video calling as well. During that time the accused shared his photographs which were taken at different star hotels along with his hired private bodyguards to make her believe that he is a big businessman.

Later, when she stopped paying money, accused started threatening her that he would share her private photographs on social media platforms.

As such the complainant paid an amount of Rs 12.96 lakh to the accused in total. On receipt of the complaint, police collected all technical evidences and nabbed the accused.