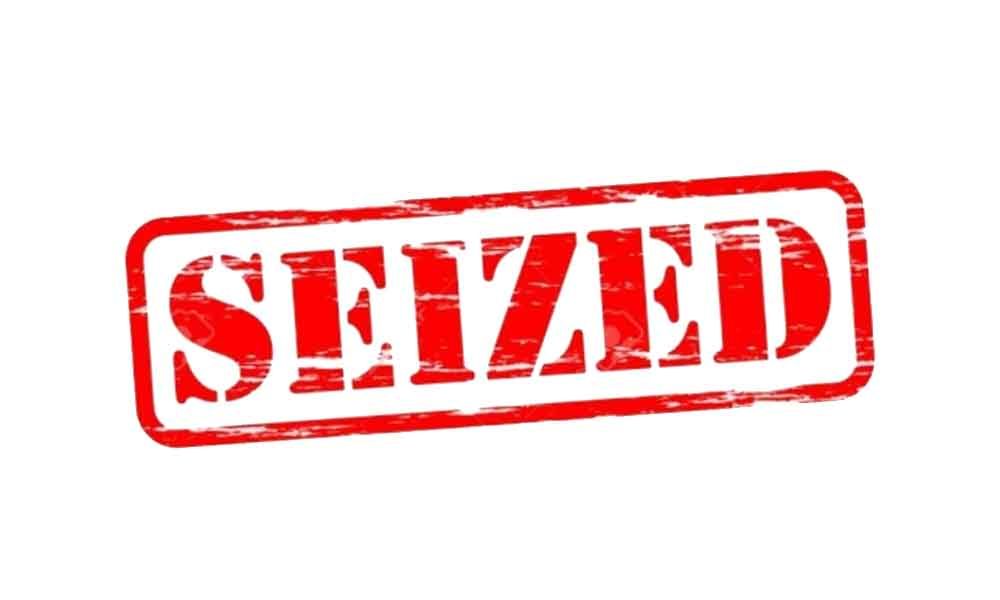 Directorate of Revenue Intelligence (DRI) officials busted a new modus operandi of Nigerians who are allegedly smuggling prohibited and restricted items to India including food items by evading customs duty.

On specific intelligence, the DRI officials of Hyderabad on July 19 intercepted five consignments of unaccompanied baggage of African nationals originating from Lagos in Nigeria at Air Cargo Complex in RGIA. The goods were declared as edible food stuff and personal which weighed around 10 tonnes.

Total value of the consignment declared to customs was around Rs 1.3 lakh.

Further in the same way, two consignments of commercial edible goods weighing more than three tonnes with the similar modus operandi were intercepted on July 22 valued at Rs 11 lakh which were seized under the provisions of Customs Act, 1962.