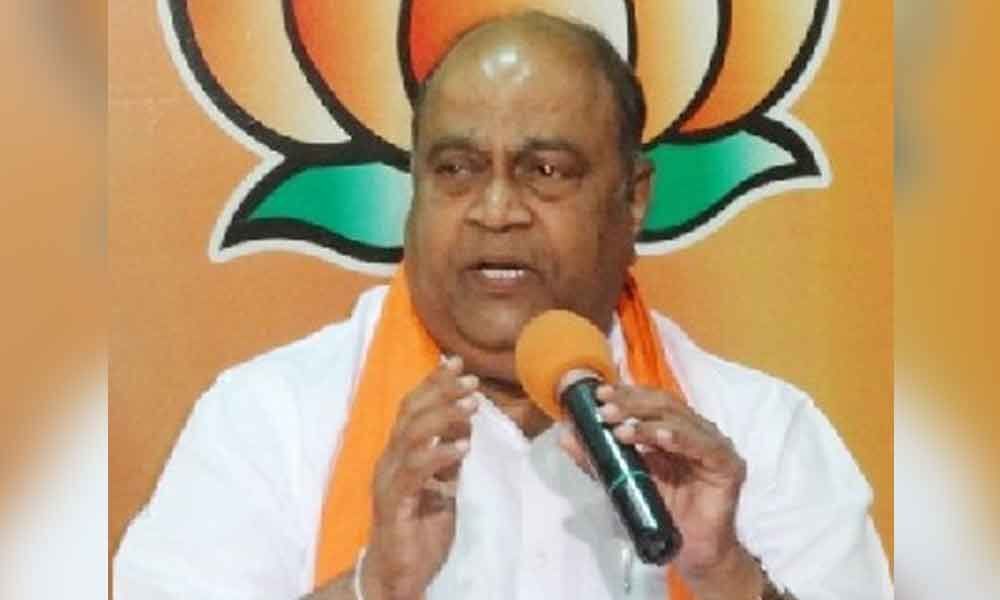 Speaking to media, Nagam said that Sushma had played a vital role in passing the bill in parliament pertaining statehood to Telangana.

She is the one who vehemently opposed the move of making Hyderabad as a union territory, said Nagam adding that she made the dream of Telangana come true in achieving statehood.