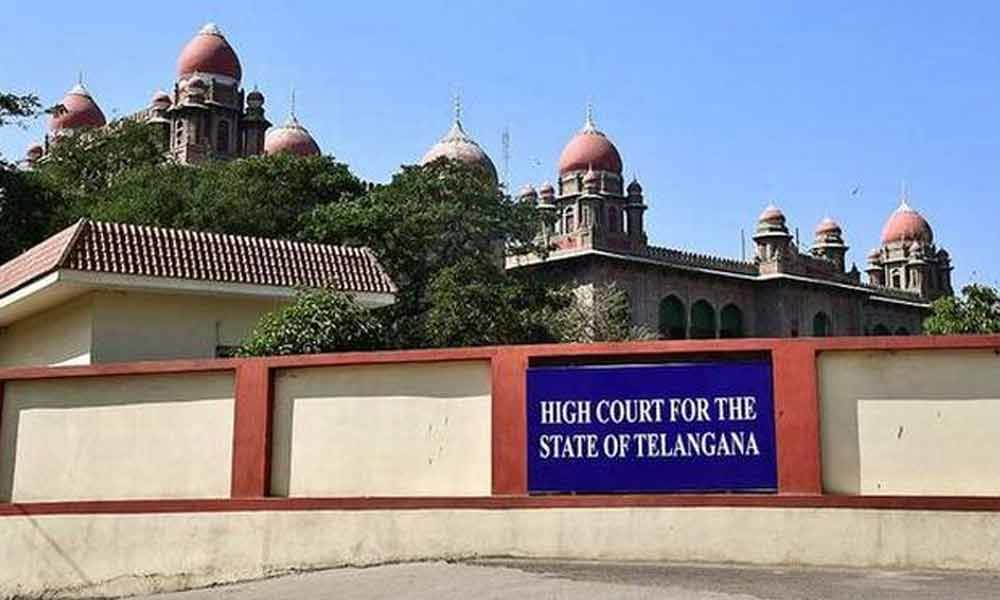 The Civil Rights Group alleged that approximately 67 Adivasis belonging to the Reppale village in Kaghaznagar Komaram Bheem district were illegally detained by the Forest Department officials and were subjected to undue harassment for the past four days.

To this effect, a habeas corpus petition was moved to seek the appearance of 67 Adivasis before the Telangana High Court. The Chief Justice, after hearing the petitioner, directed the Forest Division Officer Komaram Bheem District to ensure that 67 Adivasis appear before him by 5 pm on Sunday.

The Chief Justice also directed the State government to ensure an air-conditioning bus is deployed to bring 67 detained Adivasis to Hyderabad.

The government's Advocate submitted to the Chief Justice that none was detained unlawfully and the Adivasis themselves had surrendered voluntarily before the Jurisdictional Forest Depot.