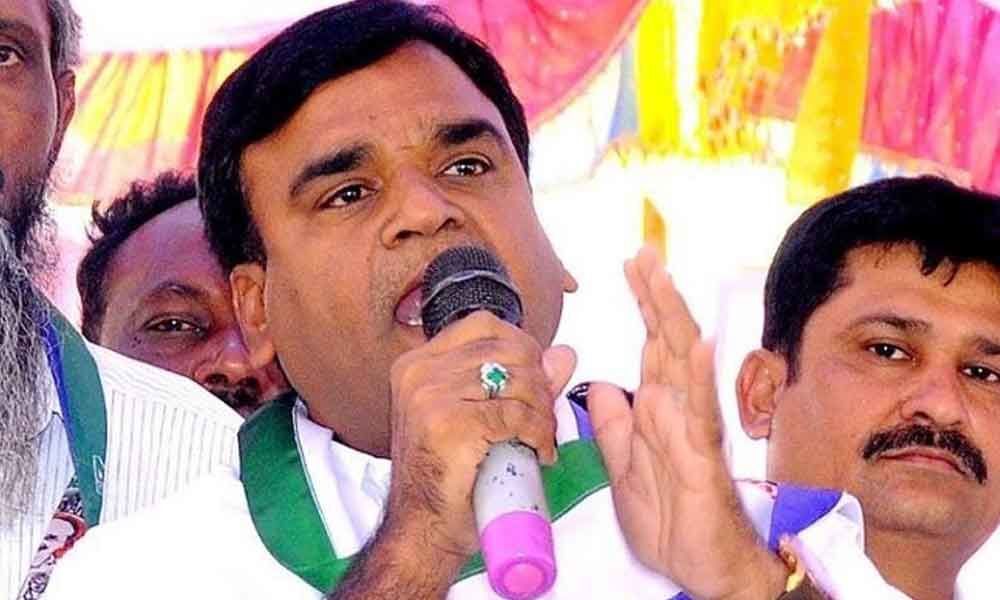 Kadapa: Deputy Chief Minister Amzadh Basha SB has said state government is keen on establishing Steel plant very soon in the interest of providing employment to local youth. Speaking to media persons after paying tributes to the late YS Rajasekhar Reddy at YSR memorial in Idupulapaya on Tuesday he said that state government is planning to perform land breaking ceremony in coming six months and production is proposed to start within two years. He said 75percent of local youth would be provided jobs in the proposed unit.

Responding to the question over industrial development in the district, the Deputy CM said that several small and big industries which were started during the regime of late chief minister YS Rajasekhar Reddy were de functioned due to various reasons after his death. He said his son YS Jagan Mohan Reddy is keen on re launching them very soon with the aim of providing employment to the locals.

However he said that for several years parties least bothered over the development of Muslim Minorities instead they utilize Muslims as vote bank. He said that late Rajasekhar Reddy was responsible for bringing implementing reservations to Muslim Minorities now his son YS Jagan Mohan Reddy initiated steps for comprehensive development of Muslims by making him as deputy chief minister. Earlier Amzadh has received has warm welcome from the administration on the occasion of his after he become deputy chief minister. Party leaders were present.