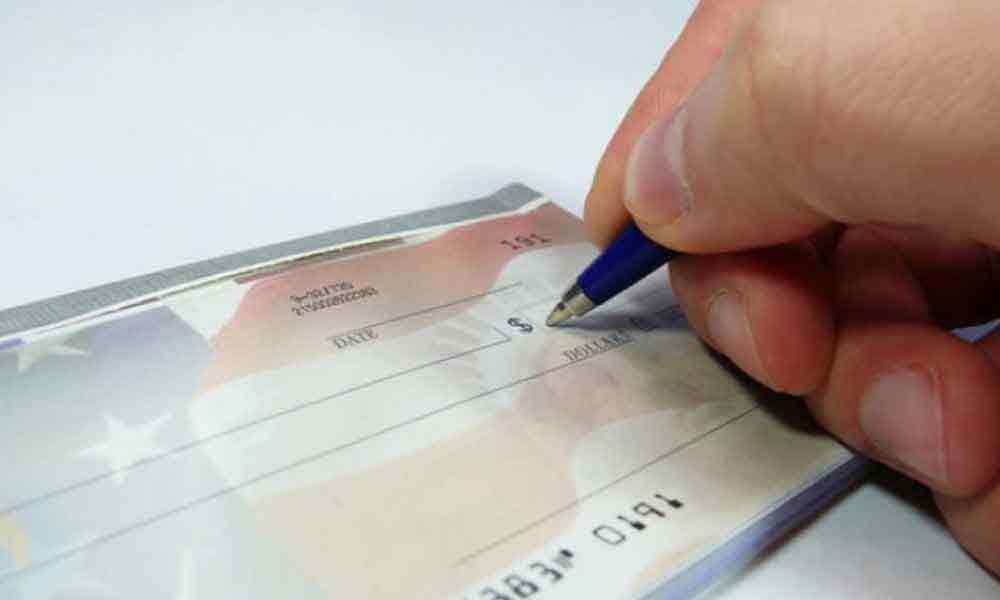 Hyderabad: Ambiguity over the government granting cheque power to Sarpanches has led to chaotic situation.

The Sarpanches are feeling totally helpless as they cannot withdraw fund from the bank accounts, and it has led to hampering of development activities.

While the government said that joint cheque power would be granted to Sarpanches and upa-sarpanches as co-signer, the officials have stated that the village heads are authorised to draw funds with

Confusion prevails as the officials have been referring to different sections of the Panchayat Raj Act and giving statements in contradiction to the government orders.

The officials said certain sections in the PR Act states that Finance Commission funds have to be withdrawn with panchayat secretary as co-signer.

On the other hand, though the government announced that the sarpanches could draw funds from the accounts of the GPs, the process of authorising them is yet to be completed. This has also left sarpanches in confusion.

Sarpanch of Thigul Gram Panchayat of Jagdevpur Mandal K Bhanu Prakash Rao told The Hans India that they have not yet been authorised to draw funds for the works in the villages.

He said the sarpanch and the upa sarpanches have to submit the specimen signatures to the concerned bank officials. However, this process was not initiated so far in many of the Gram Panchayats.

Bhanu Prakash said the Sarpanches have opposed to granting joint cheque power along to sarpanch and upa sarpanch as it would lead to faction in the villages. He said that a memorandum was submitted to the District Panchayat Officer in this regard.

Several sarpanches said that though there were funds in the accounts of the Gram Panchayats, they were unable to draw them. They said that the government instructed the panchayats to use the Fourteenth Finance Commission funds for providing drinking water in the villages.

People of most of the villages are facing drinking water shortage due to water sources drying upo. Many drinking water schemes have become defunct as there were not enough rains even after the onset of the monsoon.

In some villages the water is yet to be released through the Mission Bhagiratha project. They were unable to make alternative arrangements to supply drinking water as there were no funds available.

The villagers have been blaming the sarpanches for the shortage in the supply of drinking water.