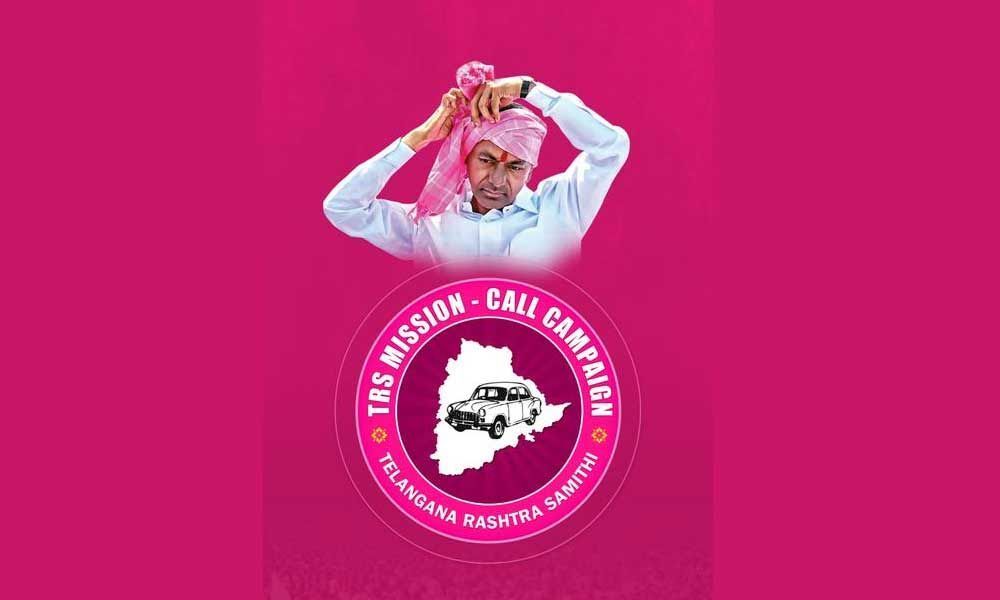 On Tuesday, along with Education Minister Jagadish Reddy, he participated in the poll campaign in Miryalaguda town.

Addressing the party workers, he said he contested as MPP of Munugodu when Uttam Kumar Reddy was in job.

Stating that he was not new to politics, he said that with the help of Chief Minister K Chandrashekar Rao, he would address all the issues pertaining to Nalgonda MP constituency without fail, if voted to power.

He thanked KCR for giving an opportunity to contest as MP candidate from Nalgonda and he urged party cadre to strive for his victory.

Minister Jagadish Reddy, in his speech, reiterated that Chief Minister K Chandrashekar Rao would play a key role in Central politics and regional parties in the country will support KCR after Parliament elections.

He asserted that the graph of Prime Minister Narendra Modi has been declining day after day, whereas AICC chief Rahul Gandhi had failed in playing his role of an opposition leader.

He urged the people of Nalgonda to support TRS in upcoming Lok Sabha elections under 'Mission 16' seats to achieve more funds and promises pending with the Centre.

After the campaign, minister Jagadish Reddy along with other leaders of the party examined the arrangements of election campaign meeting of the Chief Minister at Miryalaguda town on March 29.