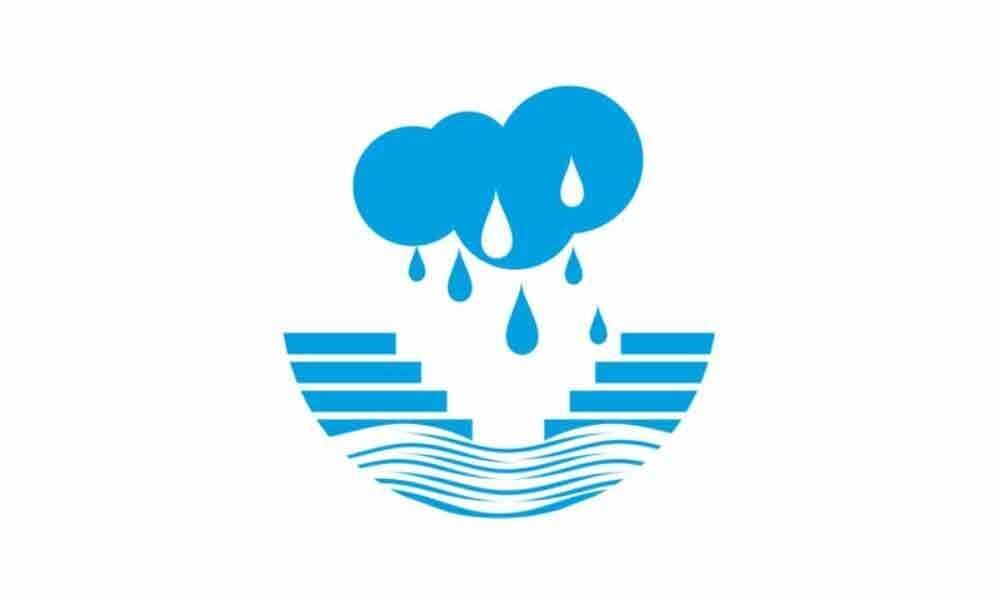 Hyderabad: The Rural Development Department has launched Jal Shakthi Abhiyan (JSA) in 21 districts which have been facing water shortage due to deficit rainfall for the past few years.

The officials of the RD department conducted awareness campaign in these districts on water harvesting. District Collectors, people's representatives, students and NGOs took part in the campaign.

The programme is implemented under the aegis of the Union Rural Development and Jal Shakthi Department.

The Centre has selected 256 water stressed districts under the JSA programme. The first phase of the programme would conclude on September 15. The second phase will begin in October.

The programme has been launched as several districts in the country have been experiencing deficit rainfall. With the shortage in the rainfall, most of them are on the brink of experiencing draught conditions.

There is a need to conserve water and to store the rainwater through various measures.

Apart from them, development of an integrated block and district water conservation plans which will incorporate the district irrigation plans, promoting efficient water use for irrigation by shifting to micro irrigation systems for water intensive crops through intensive use of IEC, motivating farmers to move to better choice of crops (More Crop per Drop) through initiatives like Krishi Vigyan Kendra (KVK) Melas, engagement of national level scientists and IITs, and targeted communication on water conservation have also been planned.

It has been proposed to encourage rooftop rainwater harvesting structures at individual households, construction of check dams, trenches, and farm ponds.

The Centre has identified that negligence of traditional water sources was one of the reasons for the water shortage.

The report on this issue said that as per the 5th minor irrigation census of Ministry of Jal Shakti (Department of Water Resources River Development and Ganga Rejuvenation), there are 5.92 lakh water bodies providing surface flow irrigation.

In addition to these, there are varied traditional water harvesting techniques that reflect the geographical peculiarities and cultural uniqueness of the regions.

Many of these water bodies have gone into disuse because of the surge in groundwater-based irrigation systems, inadequate maintenance, encroachments, illegal diversion of land for construction purpose and others.