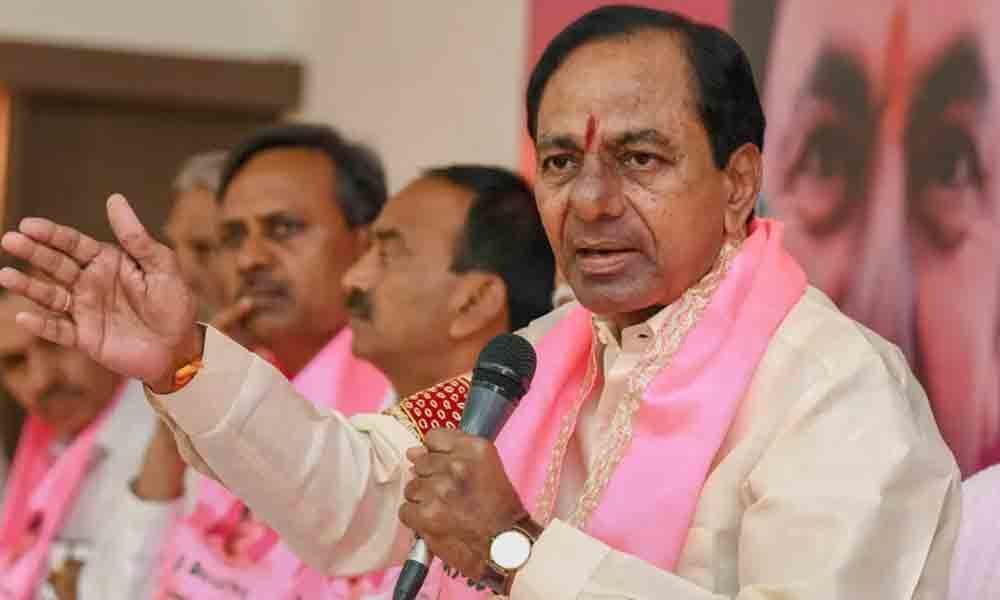 The long awaited Telangana State cabinet expansion will take place on Sunday evening. In a sudden move, Chief Minister K Chandrashekar Rao on Saturday night decided to expand his cabinet. The CM already instructed Chief Secretary SK Joshi to make necessary arrangements for the conduct of the oath taking ceremony of the newly inducted ministers in the cabinet. The newly appointed Governor Tamilisai Soundararajan was also informed about the cabinet expansion.

Being an auspicious 'Dasami day ' on Sunday, the CM decided to induct new ministers at 4 PM .

Speculations are doing rounds that TRS working President KT Rama Rao, former minister T Harish Rao, TRS senior leaders Sabitha Indra Reddy, G Sukhendar Reddy and Khanapur MLA Rekha Naik from ST community may get cabinet berth. From Kamma Community, Khammam MLA P Ajay is also in the race. Out of the total strength of 18 including CM, 11 ministers were inducted in the cabinet. Currently, six ministerial berths are lying vacant in KCR's cabinet. The talk of reshuffling of the portfolios of the existing ministers is also doing rounds for a while