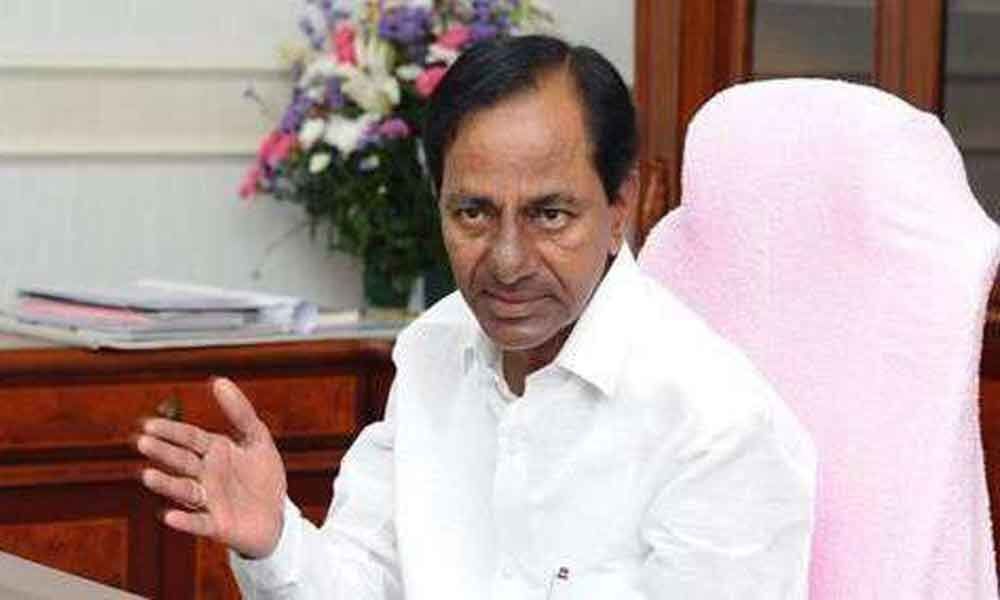 TRS party which aimed for 16 seats in the Lok Sabha elections is seemed to have upset over the poor performance of the party. According to the sources the chief minister K Chandrasekhar Rao is likely to sack two ministers during the cabinet reshuffle.

The cabinet reshuffle which is likely to be at the end of June will see two ministers being showed the door.

It is learned that KCR is reportedly angry over the party's result and even refused to meet some ministers on Thursday who came to Pragati Bhavan to meet him to explain the defeat of the leaders. However, some MPs were allowed to meet the chief minister on Friday afternoon.