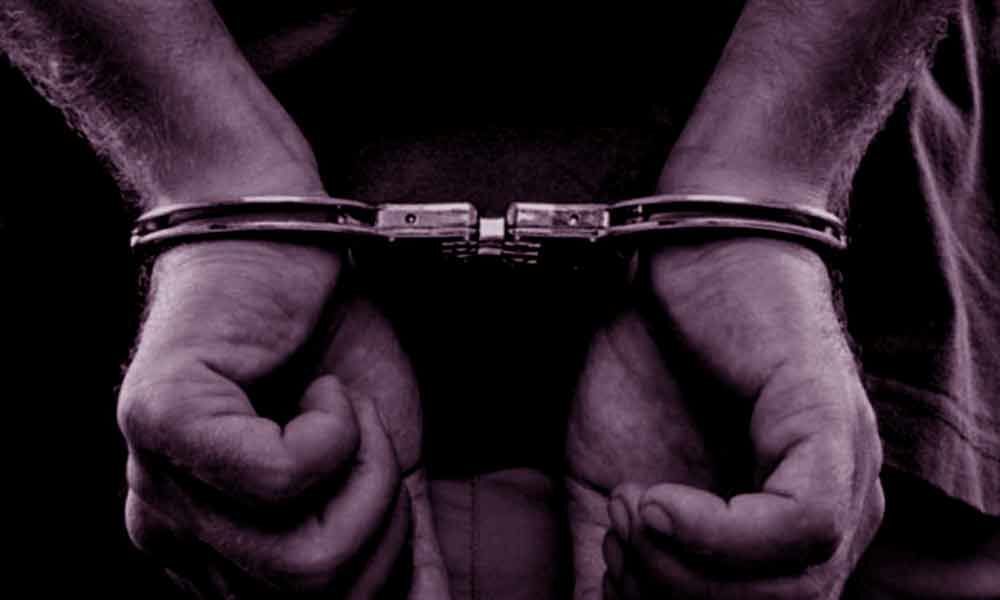 A 25-year-old man was arrested for allegedly raping a 16-year-old girl under the pretext of marrying her at Ameenpur near here,police said Tuesday.

Hyderabad: A 25-year-old man was arrested for allegedly raping a 16-year-old girl under the pretext of marrying her at Ameenpur near here, police said Tuesday. The accused, who stays near the victim's house, befriended her and later promised to marry her, the police said.

On July 11, he took her on a two-wheeler to a nearby godown and had a physical relationship with her, they said. The teenager informed the matter to her mother after which she lodged a complaint with the police.

A case under relevant sections of Protection of Children from Sexual Offences (POCSO) Act and IPC was registered against the accused and he was arrested while the girl was sent for a medical examination, police added.