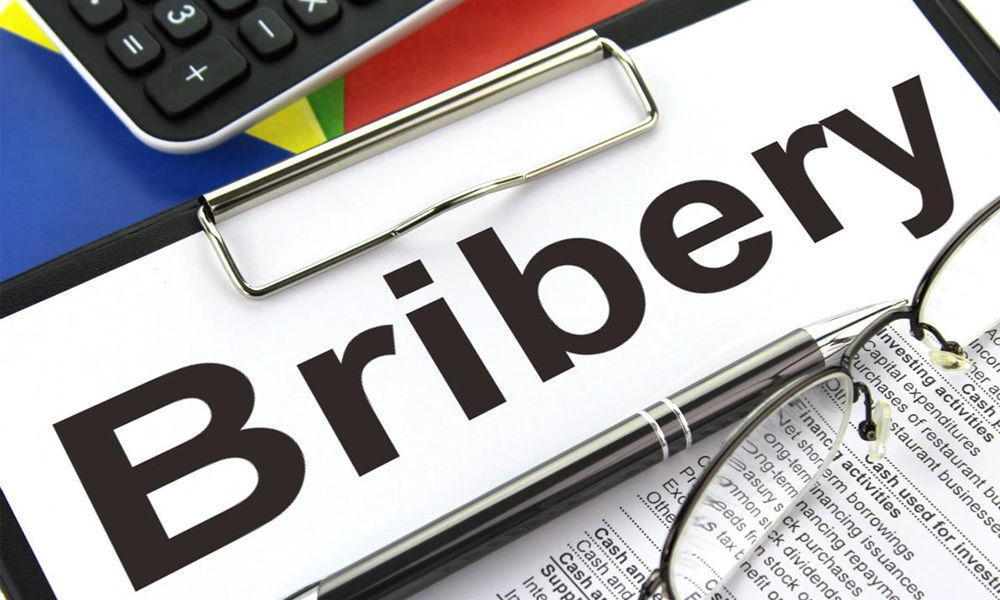 The mandal surveyor Malavath Lachmaya alias Laxman Naik was trapped by the ACB officials when he was accepting the bribe amount of Rs 25,000 from the complainant E Narsimha Reddy for demarcating the boundaries of his land on May 7, 2013.

He was also sentenced to undergo rigorous imprisonment for 1 year and also pay fine of Rs 2,000. Both the sentences shall run concurrently.