Minor girl raped by stepfather on multiple occasions in Hyderabad 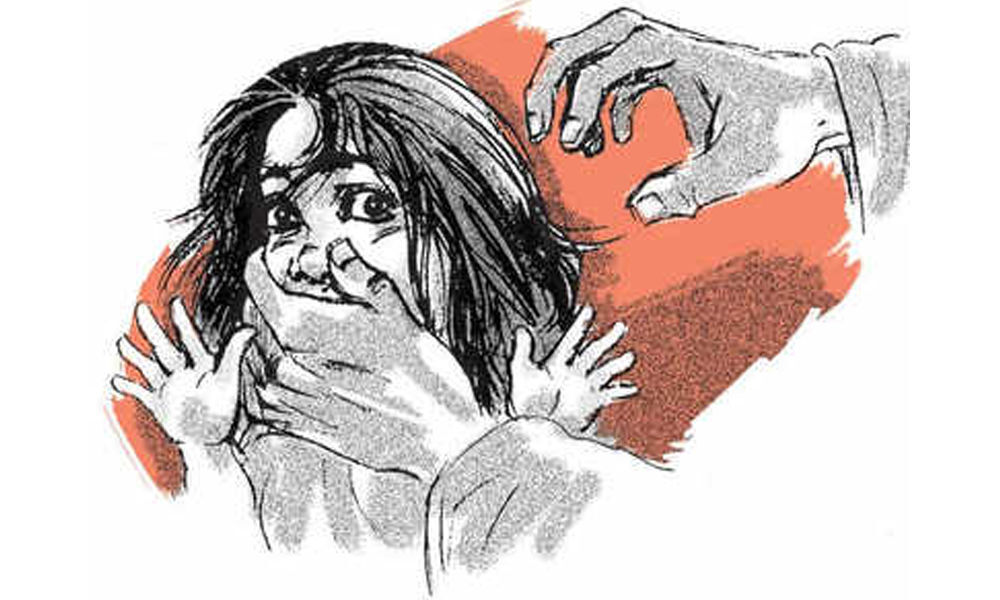 A 14-year-old girl was allegedly raped by her stepfather on multiple occasions, police said.

Hyderabad: A 14-year-old girl was allegedly raped by her stepfather on multiple occasions, police said.

"We received a complaint on March 25 from a 14-year-old girl stating that she has been raped several times by her stepfather," Golconda Police said on Tuesday.

After the complaint was registered, the minor girl was sent to Bharosa centre for medical assistance and counselling.

A case has been registered under Section 376 of the Indian Penal Code (IPC) and Protection of Children from Sexual Offences(POCSO) Act.

Police have formed multiple teams to nab the accused.

A further probe in the matter is underway.