MLA Kranthi sure of huge victory 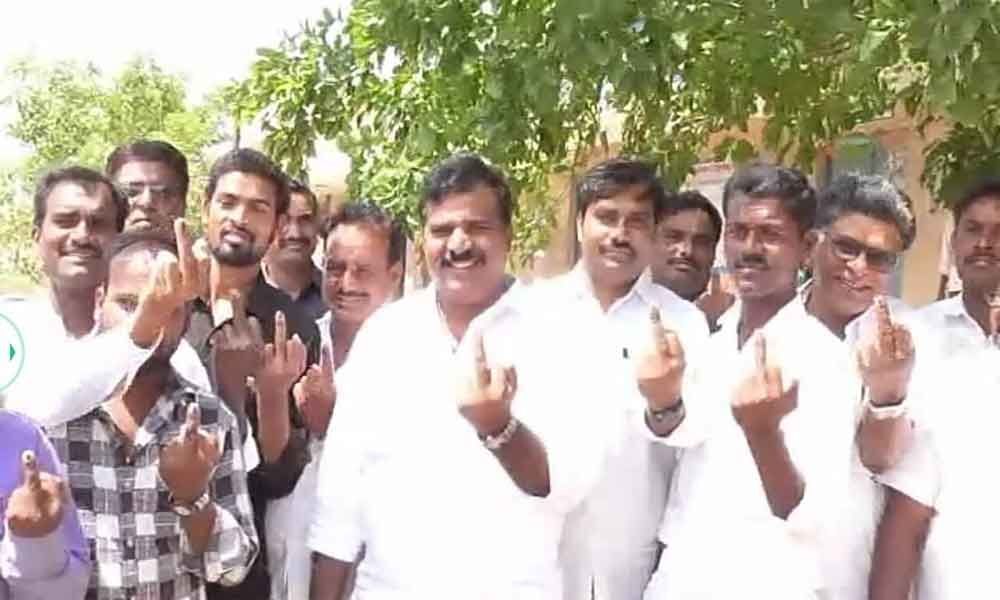