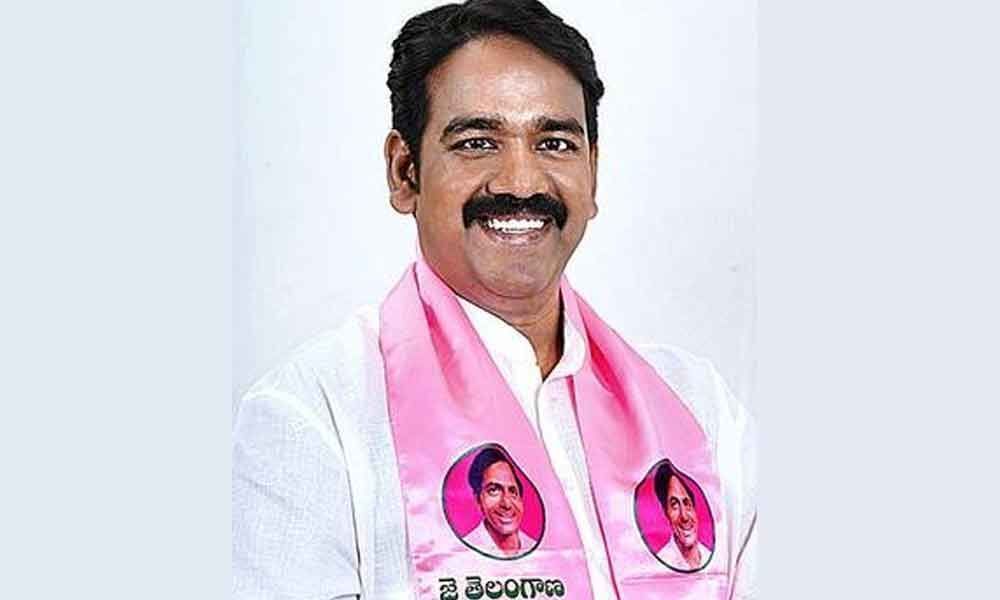 Followers of newly-elected MLC K Naveen Rao have decided to donate Rs 1.15 crore, which was to be spent on congratulatory advertisements.

Hyderabad: Followers of newly-elected MLC K Naveen Rao have decided to donate Rs 1.15 crore, which was to be spent on congratulatory advertisements.

The followers of Naveen Rao decided to donate the money to Chief Minister's Relief Fund on the suggestions of the TRS MLC.

The followers had decided to have hoardings and flexis of Naveen Rao congratulating him. However, the TRS leader asked them to use that money for a noble cause. MLC Naveen Rao and his followers met TRS working president K T Rama Rao and handed over a cheque of Rs 1.15 crore to the CM Relief Fund.

Rama Rao appreciated the gesture of the TRS MLC and his friends for taking such a decision and said that this should be an inspiration to others.