Newly elected ZPs, MPPs yet to get Centre's recognition 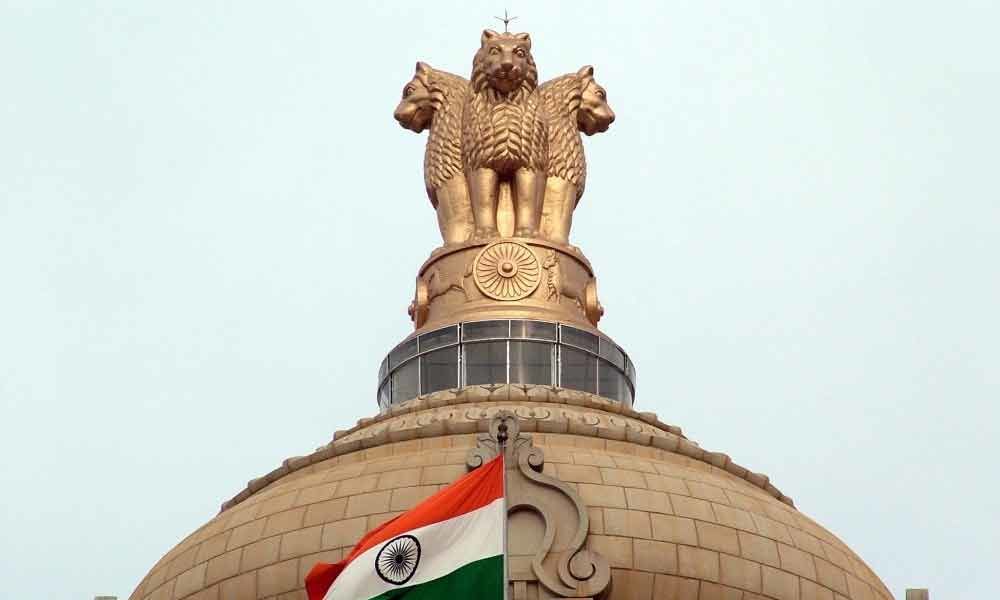 Hyderabad: The newly elected Zilla Parishads and Mandal Parishads, which will come into existence from the first week of July, have to secure recognition from the Union government in order to get funds and for their inclusion in national programmes.

The State government has now 33 districts in place of 10 in the past. Nine districts have been divided into 23 districts as Hyderabad district remained undivided.

The State government appointed District Collectors and district officials for all the 23 new districts. New Zilla Parishad too have come into existence.

So far, the 23 newly-carved districts have not been recognised by the Centre. Still the new districts have been in touch with the Centre through of old network of administration. Due to this the new Zilla Parishads have not yet secured the Centre's recognition.

There are proposals from the State governments for giving FFC funds to the Zilla and Mandal Parishads in the 15th Financial Commission period which commences in 2021. If this proposal is accepted, the ZP and MPPs would get 20 per cent or as per the ratio decided by the FFC, of the funds to be given by the FFC.

Apart from that the Centre has been providing funds through the Backward Region Grant Funds. The State was provided with Rs 1,500 crore every year from the Centre. Zilla Parishads would be authorised to spend these funds. Though the scheme was not utilised by the State in the recent past, there are proposals for reviving.

All these funds would come to the new Zilla and Mandal Parishads only if they are recognised by the Centre. At present the Centre has recognised only 10 districts in the state.

According to official sources, the Centre is not inclined to accept all the districts being created. The sources said the State government has been advised to reduce the number to 17.