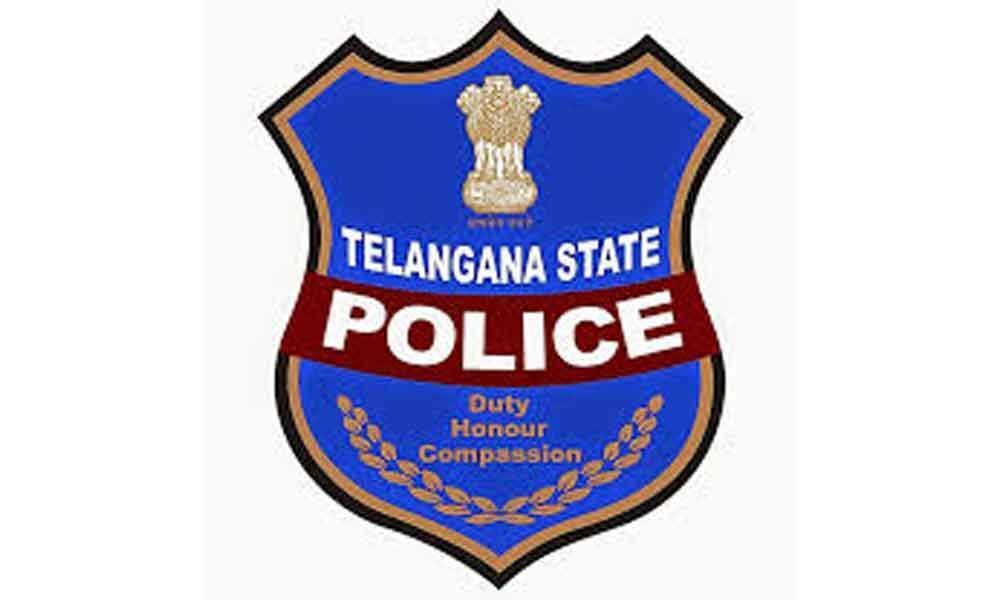 However, he clarified that the order does not apply on voluntary contributions for the organisation of ceremonies during the festival.

Hyderabad: Devotees may land in trouble if they burst firecrackers or collect funds forcibly for religious functions during Ganesh Chaturthi celebrations between September 2 and September 12 in Hyderabad.

Hyderabad Police has "strictly prohibited" bursting firecrackers at public places and forcible collection of 'Chanda' (contribution) by "anti-social elements" during the period for the smooth and peaceful conduct of the festival.

"Bursting firecrackers at public places will be strictly prohibited between September 2 to September 12 in order to ensure that the festival is passed off peacefully without disturbing public," Hyderabad Police Commissioner Anjani Kumar said.

He also said that some people take advantage of the festival to collect funds forcibly from the public in the name of expenses for religious functions which cannot be allowed.

Kumar said: "Forcible collection of funds may create religious animosity and hatred among different communities and may disturb peace in the city. We prohibit forcible fund collection in the name of religion."

However, he clarified that the order does not apply on voluntary contributions for the organisation of ceremonies during the festival.