Mahbubnagar: Officials told to restore the livelihood of Vadderas 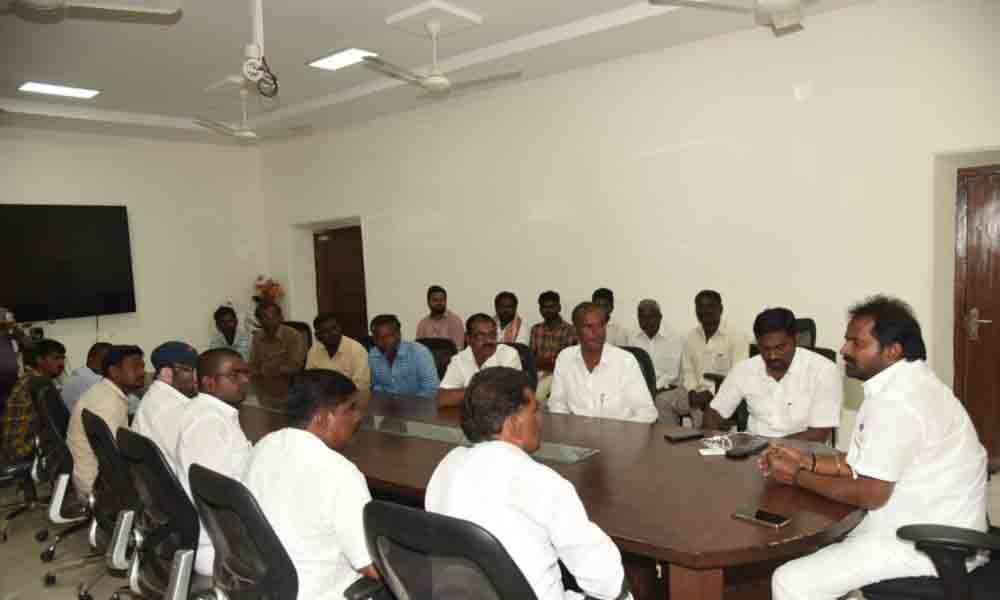 The Vaddera community members had approached the Minister to lodge their grievance that the Forest department officials were not permitting them to break the stones in the forest areas because of which they were losing their livelihood. "Vadderas make a living by breaking the stones. However, we have come to know that the Forest officials are not giving permission to the Vadderas to break stones in the forest areas. We have discussed the matter with District Collector and directed him to take necessary steps so that the livelihood of the Vadderas is restored," said the Minister.

It is said that the Vadderas are illegally venturing into the forest and breaking the stones. However, the Forest officials have restricted them to do so. Perturbed over this, the Vaddera community members approached the Minister and urged him to help restore their livelihood.