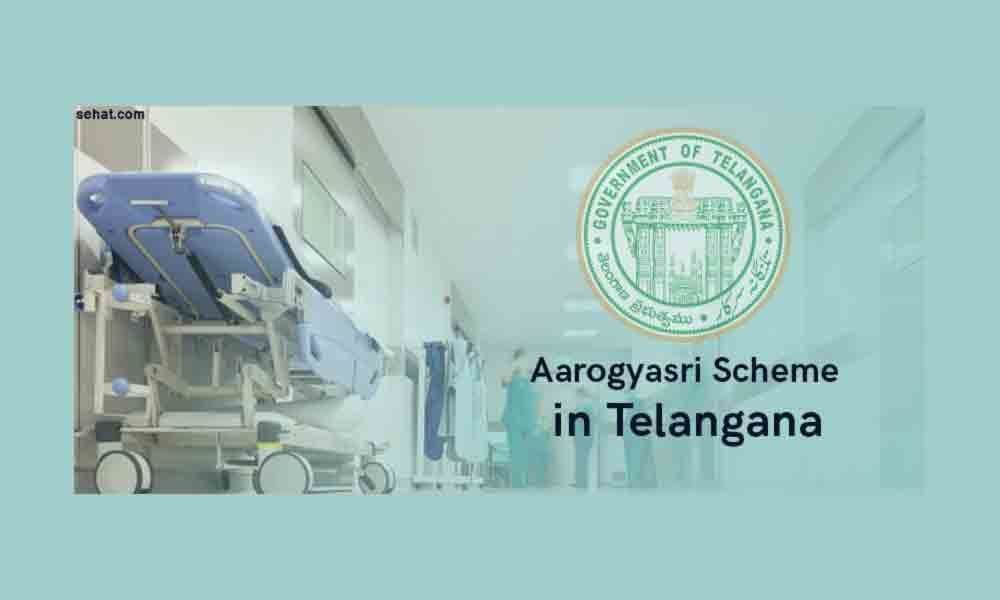 All the 22 private hospitals in the erstwhile Nizamabad district have stopped providing services under Aarogyasri scheme from Friday (August 16).

Nizamabad: All the 22 private hospitals in the erstwhile Nizamabad district have stopped providing services under Aarogyasri scheme from Friday (August 16).

"The State government is yet to clear dues amounting to Rs 25 crores despite repeated appeals. Due to which we are unable to pay salaries to our staff. We have suspended the Aarogyasri services temporarily till the dues are released," the managements of private hospitals stated.

The discontinuation of medical services under Aarogyasri has caused problem to the poor as they were uncertain where to go. Worst of all, relatives of patients in emergency conditions are a worried lot.

Aarogyasri, a flagship health scheme was launched in 2007in united Andhra Pradesh State by the then Chief Minister YS Rajasekhara Reddy with the aim of providing free healthcare to families Below Poverty Line.