Pull up your socks for plantation drive: Collector to officials 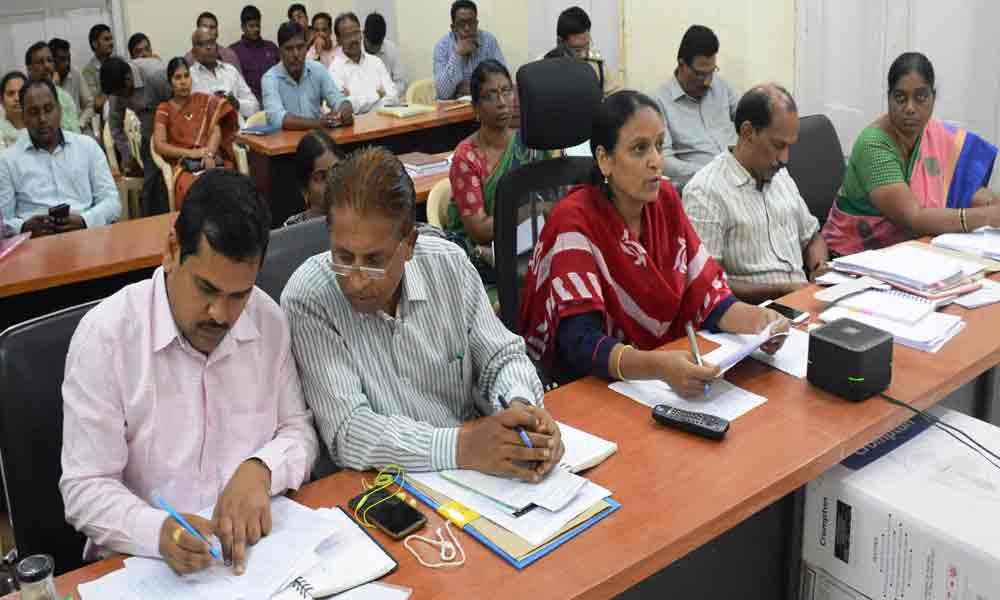 Warangal: The weather condition is conducive for the plantation of saplings, Warangal Rural District Collector M Haritha said. In a video conference with mandal officers here on Saturday, she instructed them to strive hard to make Haritha Haram a huge success.

"Implementation of plantation drive should not be seen as a task. It's a social responsibility that every official needs to give his 100 per cent," Haritha said. The Collector said: "We should protect the environment not only for our needs but also for future generations as well."

As forecast of rainfall in over the next one week is given, it's the right time for State departments to get their act together to take up plantation drive on a massive note, the Collector said. She directed the DRDO and Agriculture department officials to fulfil the task assigned to them in the next days. She told them to focus on bund plantation besides motivating farmers to take up the Haritha Haram voluntarily.

She directed the Excise officials to complete the plantation of toddy palm in a fortnight. She instructed the Forest officials to submit daily report on the progress of Haritha Haram. DFO K Purushotham, DRDO Sampath Rao and Agriculture officer Usha Dayal were among others who were present on the occasion.