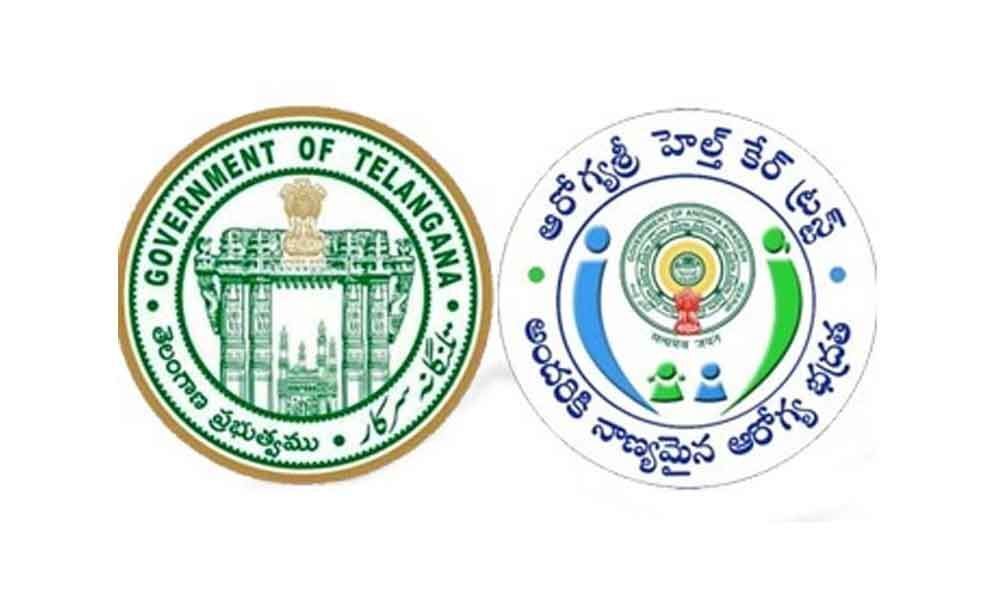 Hyderabad: Government has released Rs 100 crore to be paid for Aarogyasri dues and another Rs 200 crore would be released shortly, according to a press statement issued on Monday evening by Health Minister Eatala Rajender's office.

This decision comes after the Private Hospitals Association had warned of stopping treatments under Aarogyasri from August 16 onwards if their dues are not cleared by that time.