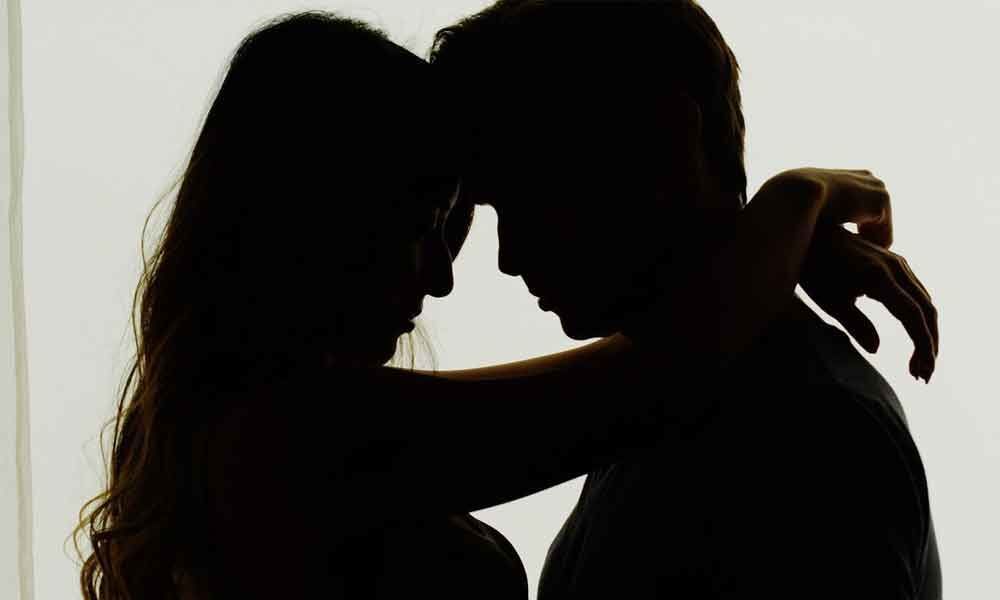 Hyderabad: The Miyapur Police on Friday arrested a software engineer, working in a popular corporate company from Tamil Nadu, on charges of allegedly trapping women in the guise of providing front office jobs in star hotels. The accused also allegedly blackmailed them for sexual favours after collecting nude pictures from them through Facebook.

According to Miyapur Police Station SHO Venkatesh Shamala, the accused, identified as Pradeep, with malafide intentions collected information of young girls and married women who applied for jobs in star hotels on a noted website.

Later, through a fake Facebook account in the name of Archana J, he offered front office jobs in star hotels and started chatting with them.

The conspiracy came to light when a woman from Hyderabad lodged a complaint at the Miyapur police station.

The police registered a case and took up investigation and after 15 days they took the accused into custody in Chennai and brought him to Hyderabad. The police found shocking facts during enquiry.

They seized cell phones, laptop and computer from the possession of the accused. Reportedly, he collected hundreds of pictures of girls and women belonging to 16 States.