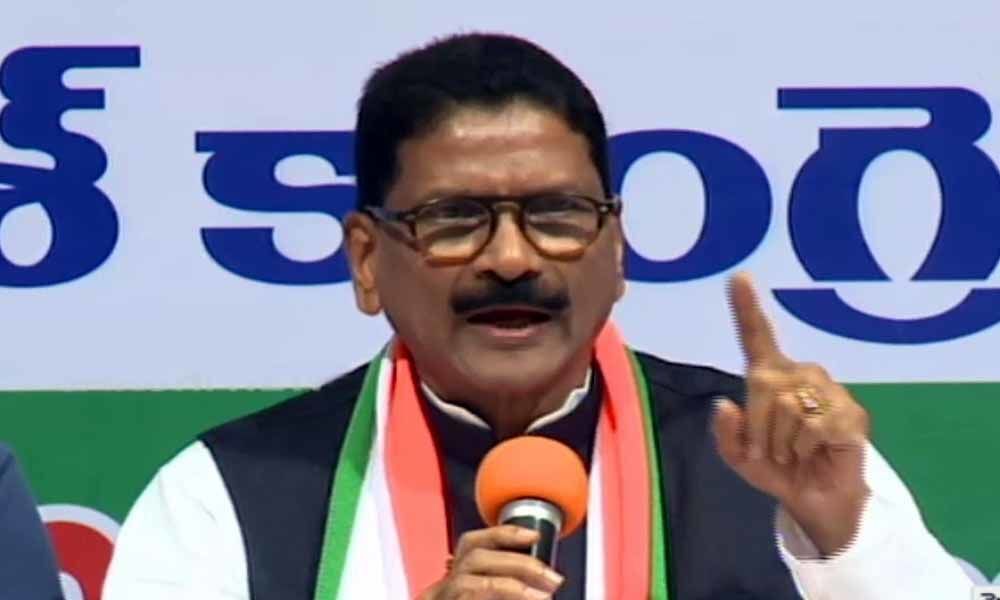 "The people of Telangana were able to realise their long-cherished dream for a separate state only because of your magnanimous and statesmanly decision. Unfortunately, TRS capitalised on this and we lost the 2014 assembly elections. After over four years of failed promises and misrule, people of Telangana were disenchanted with the TRS. However, we could not capitalise on this in the assembly elections because of many lost opportunities to reach out to the people over the years and gross mismanagement, of the process of electioneering at the state level, including "encouraging parachuters". We ended with a lesser number of MLAs and resulted in great disappointment among the party cadres," the Congress leaders said in their letter.

They said winning three seats in the Lok Sabha elections this year was not going to be a consolation as the party lost a lot of space to BJP, which won four seats, after having lost deposit in over 100 assembly seats in December 2018. They said the decision of Rahul Gandhi to step down as Congress President has further demoralised the rank and file. His reluctance to relent on his decision has created a vacuum in the organisational structure for too long, giving ammunition to our political adversaries. The spate of desertions from the party had its own impact as well. "It is in this background that some of us, who are committed and senior Congress loyalists have come together, as the "Congress Loyalists' Forum" having taken note of the sentiments of the party's rank and file. We strongly feel that it is time to step serious steps to rejuvenate their emotions to strengthen the party at this critical juncture to be better prepared to take on the challenges confronting the nation.

"The most critical step now would be the decision by the national leadership of the Congress party to put in place an Interim Congress President, as a first step, to instil confidence in our party workers. As you have been the Chairperson of UPA twice and are presently the Leader of the Congress Parliamentary Party, we request you, most respectfully, to be the saviour of the situation," the Congress leaders said.