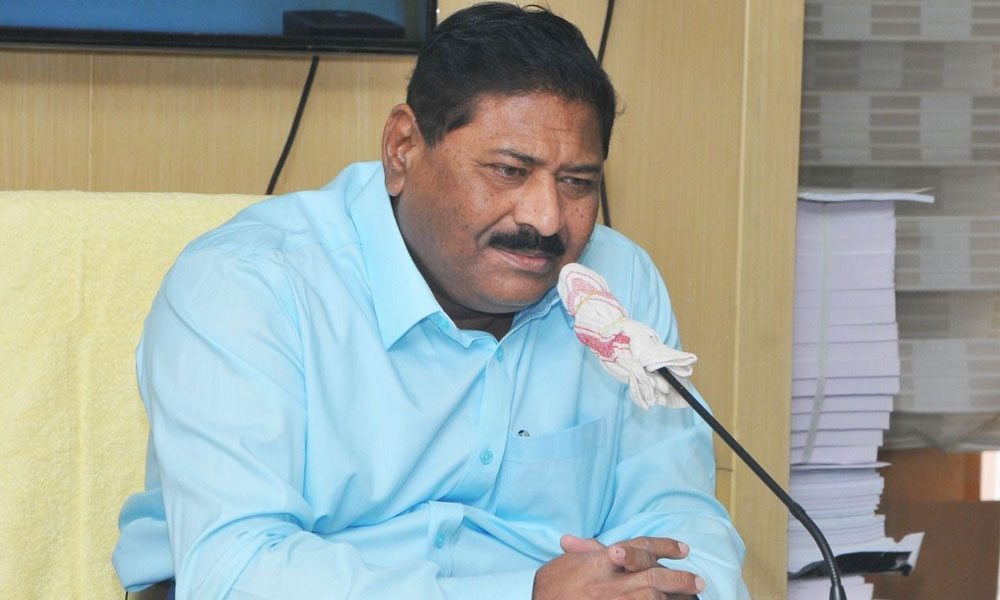 Hyderabad: The stage is set for kick-starting the election process in 20 gram panchayats, 2,102 wards, 60 MPTCs and one ZPTC.

According to the schedule issued by the State Election Commission, preparation of draft photo electoral rolls in gram panchayats offices would begin on April 3. The commission would hold a meeting of political parties at district level by the district election authorities on April 6 at mandal level by the MDDOs on April 7.

According to the officials, election would be taken up in 20 gram panchayats (20 sarpanch and 186 wards), 105 only sarpanches of gram panchayats, 2,102 only ward members of GPs, 60 MPTCs including all MPTCs in 2 MPPs and one ZPTC of Adilabad.

The candidates, who had won in these gram panchayats, were disqualified after they failed to submit their expenditure list to the Commission within 45 days of the election. State Election Commissioner C Parthasarathi held a video conference with the district collectors on Tuesday and asked them to start the process.

He said that the Commission would soon release the notification for identification of polling stations and also the schedule for the polls. The voters list would be provided in the latest software 'Rural 2021' on the Commission's website.

He also asked the officials to prepare the ward-wise voters list and directed them to procure the ballot boxes, indelible ink and other stationery from the State Election Officer and Panchayat Raj Commissioner.