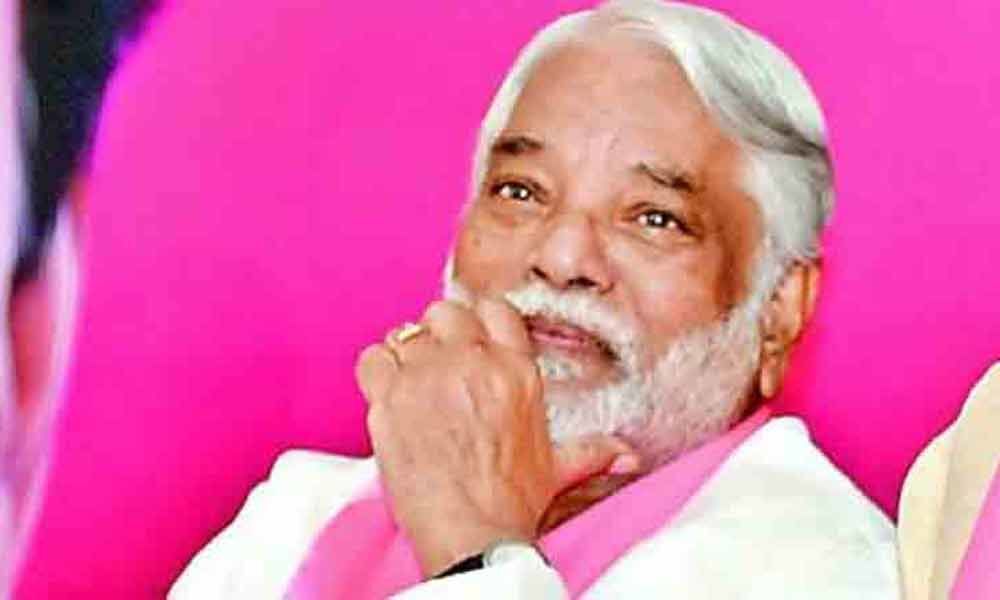 KCR also decided to appoint deputy leader and whip in both the houses. The meeting which was chaired by the chief minister has been attended by all the members of Lok Sabha and Rajya Sabha.

As the parliament meetings will begin from June 17, KCR held the meeting to discuss the strategies to be implemented by the TRS leaders.