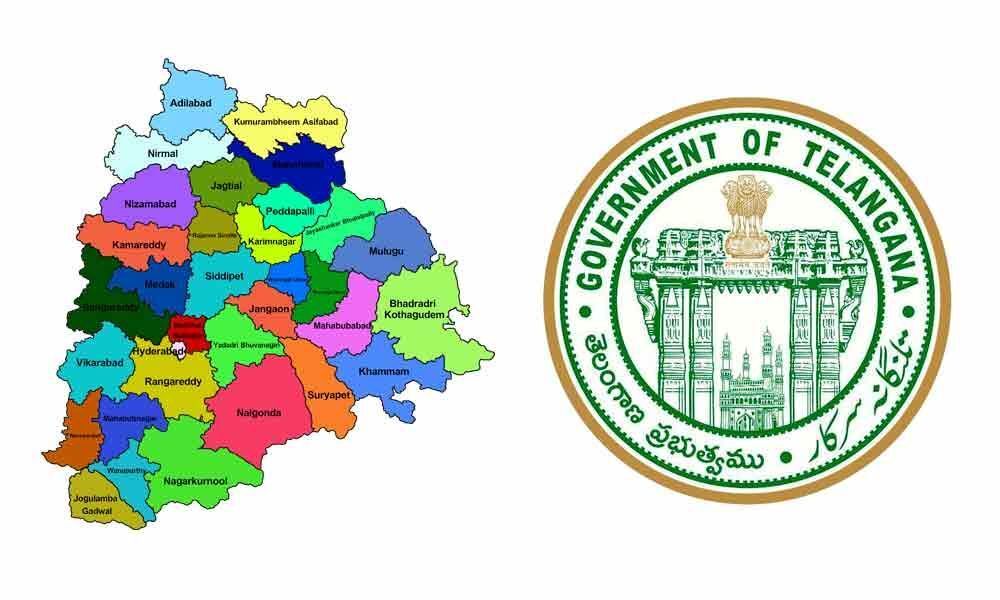 Hyderabad: Emulating the Scandinavian countries -- Norway, Denmark and Sweden -- Telangana state government is all set to bring in a new municipal law.

The government had recently took a policy decision to scrap the existing three decades old municipal laws brought into force in the erstwhile united Andhra Pradesh and enforce the new act aiming to deliver hassle-free governance in all urban local bodies and also ensure 100 per cent transparency in delivery of services in all municipal offices. Currently, Telangana state has 142 municipalities and six municipal corporations.

A top official of the Municipal Administration and Urban Development department said that an official team, which has been entrusted to draft the act, were conducting the study of the best municipal administration adopted by the countries and also the states in the country. Scandinavian countries and one of the biggest urban body – Victoria in Australia -- are in the forefront in delivering good services to citizens.

The official team has gone through the people-friendly municipal acts adopted by the identified countries and analysed the administrative system established in addressing the three complicated issues - granting building permissions, trade licences and preparation of town planning.

The government considered these three issues has major cause for increasing corruption and exploitation of power by officials. "Without bringing transparency in addressing these issues, the objective of enforcement of the new act is of no use," said the senior official. The new act makes all officials accountable in discharging their duties.

The proposal to fix mandated time to grant the building permissions and other licences is under active consideration.

Penalising officials who failed to perform their duties in accordance with the new rules will be one among the slew of measures to be taken to streamline the administration of the urban bodies in the new act, the official said.

The TS-iPASS, which has been brought into the force three years ago in the state to promote industrial development, was yielding good results after the officials concerned are made accountable in granting licences in a stipulated time.