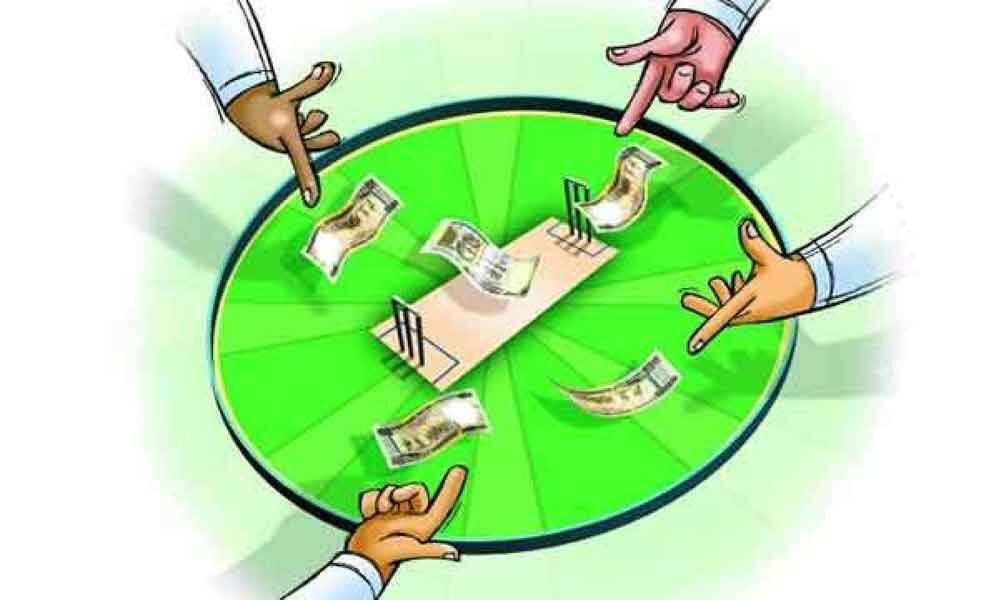 On credible information they have raided a house in Basheerbagh and seized Rs 4.70 lakh net cash from the possession of Adesh Kumar and Mohith Agarwal.

The accused and the seized material handed over to SHO, Narayanaguda police station for further action.