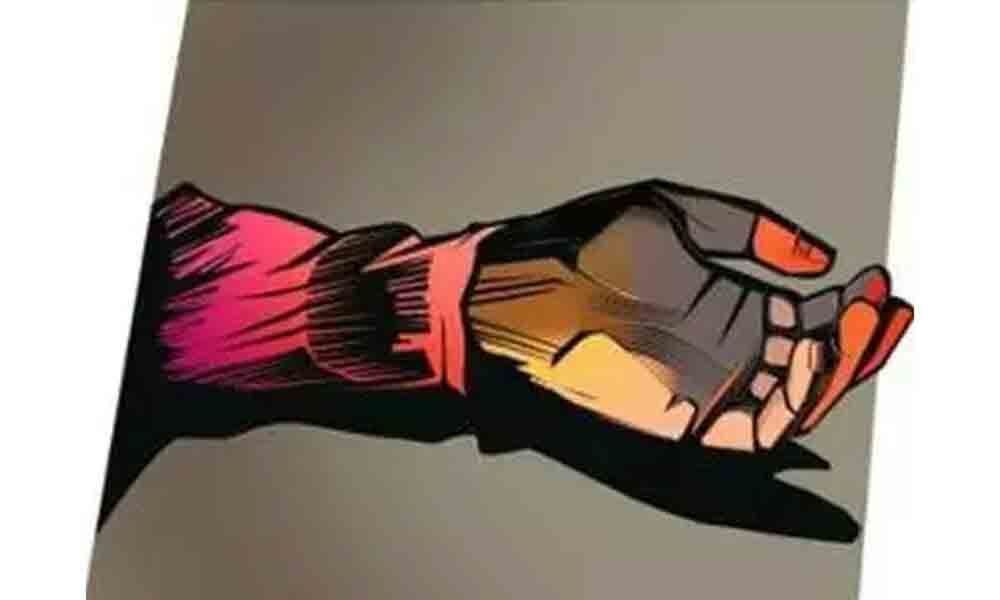 According to sources, Umamaheshwari (15) and Maheshwari (15), two Class X students, had earlier gone out of their residential school premises without informing their teachers. The accountant of the KGBV, who was also given the extra charge of taking care of the students, grew angry and punished the girls by beating them.

Depressed over punishment meted out to them, the girls decided to end their lives by consuming lice poison.

Soon after consuming the poison, the girls reported of severe stomach pain and vomiting. After learning about this, the school authorities immediately shifted the girls to Kollapur hospital and from there to Nagarkurnool district hospital for better treatment.