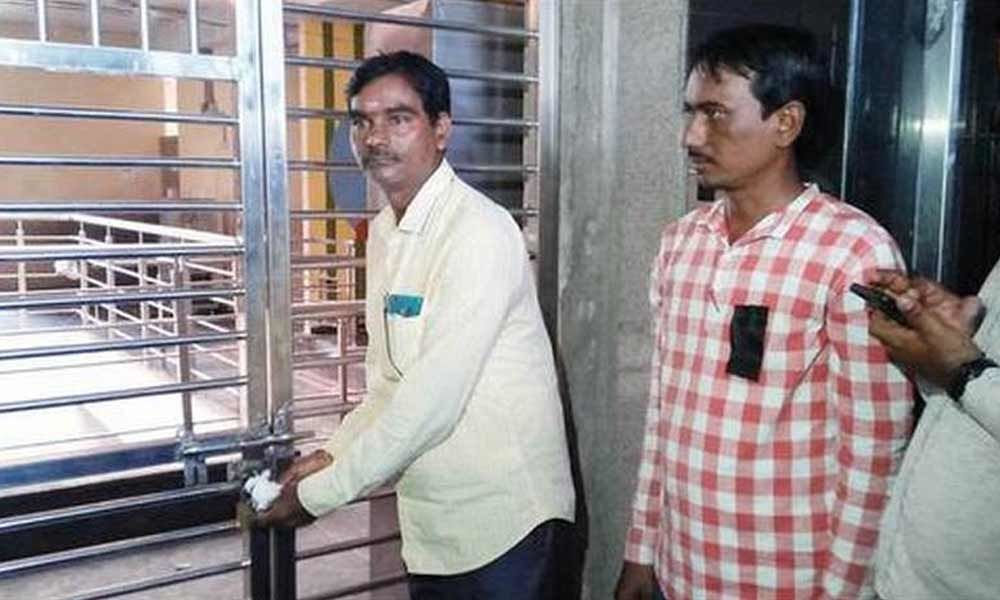 After the tragic road accident in Vemulawada which claimed the lives of three students, the district education officials have seized the Vaageshwari Talent School on Thursday.

A team led by Vemulawada Mandal Education Officer (MEO) K Suresh visited the school and seized it. However, the MEO assured the students that the government will take all the necessary measures ensuring that the students get admissions in other schools in Vemulawada.

The school declared holiday on Thursday after the road accident where the school van rammed into a median and titled leaving three Class 10 students dead on the spot.