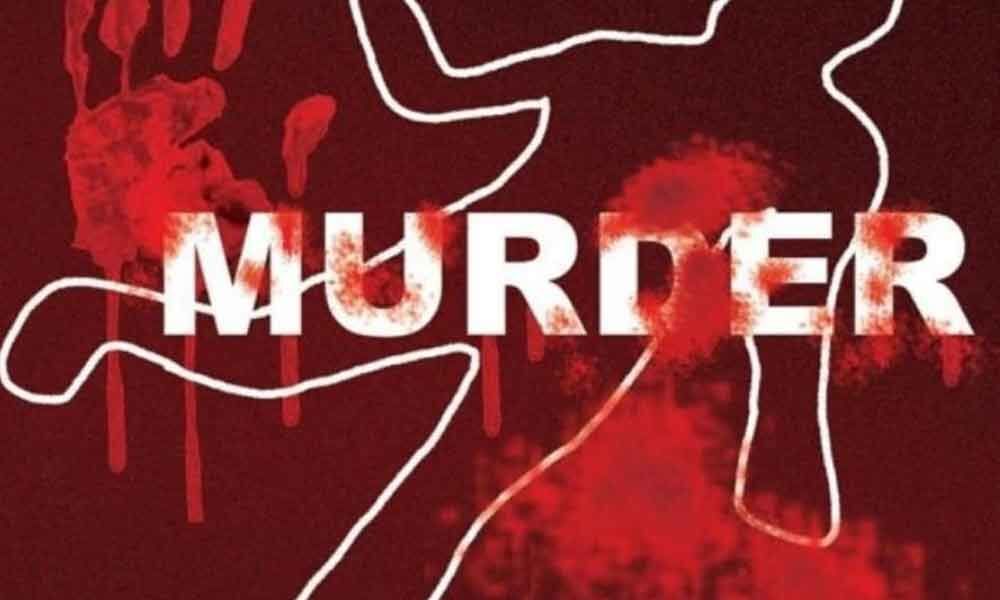 A burnt body of a woman was found by the locals near Rangampally gate on Hyderabad-Bijapur highway in the wee hours on Thursday.

The police and the clues team rushed to the spot and inspected the area. It is believed that the woman was killed and set ablaze by the unknown assailants. The woman is yet to be identified.

In a similar case, the dead body of an unidentified woman was found in farmlands near Mandapeta town in East Godavari district. It was suspected that the woman might have sexually abused the woman and killed her to destroy evidence.