Woman, who robbed relatives of Rs 24 lakh, arrested in Hyderabad 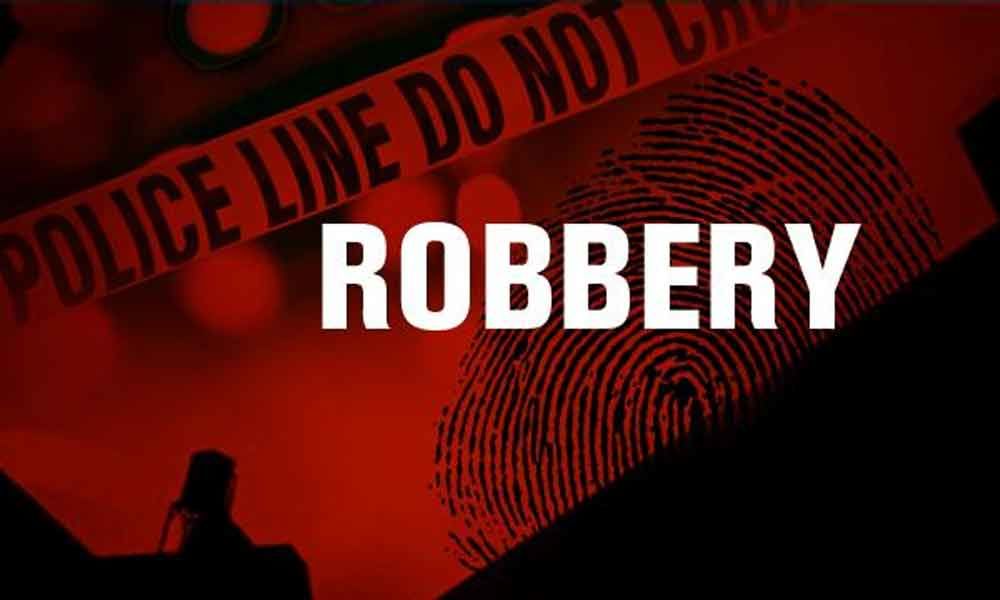 A 36-year-old woman held on Friday for robbing Rs 24 lakh worth valuables from relatives here at Ramnagar Gundu.

Khusboo Naidu, a resident of Begumpet used to visit her aunt Vinaya Kumari's house who works as a telephone operator at Telangana police academy and stays with her daughter at Ramnagar Gundu.

On July 19, Khusboo went to her aunt's home and offered lime juice laced with sleeping pills to Vinaya and her daughter. After they fell unconscious, she took the almairah key from Vinaya's handbag and gave them to her friends V Suryanarayana (29) and Sumala Vamsikrishna (23) to prepare a duplicate key.

Later, she returned home and took the pictures of the valuables inside the house and shared to her friends. An hour later, Vinaya's daughter came to conscious and took her mother to a hospital. Khusboo also accompanied them to the hospital where her friends handed over the duplicate key to them along with the original one.

She then dropped the original keys in Vinaya's handbag and committed the theft on the same night when mother and daughter were at the hospital. She stole Rs 5.25 lakh, 54 tolas of gold.

On July 23, Vinaya Kumari learned about the theft when she opened almairah and noticed that the jewellery was missing. She then lodged a complaint with Nallakunta police who arrested Khusboo four days after the theft.

As a part of the investigation, the police went through the call data of Khusboo and found that she had done around 90 calls to her friends on the night. However, she later admitted to committing the crime.