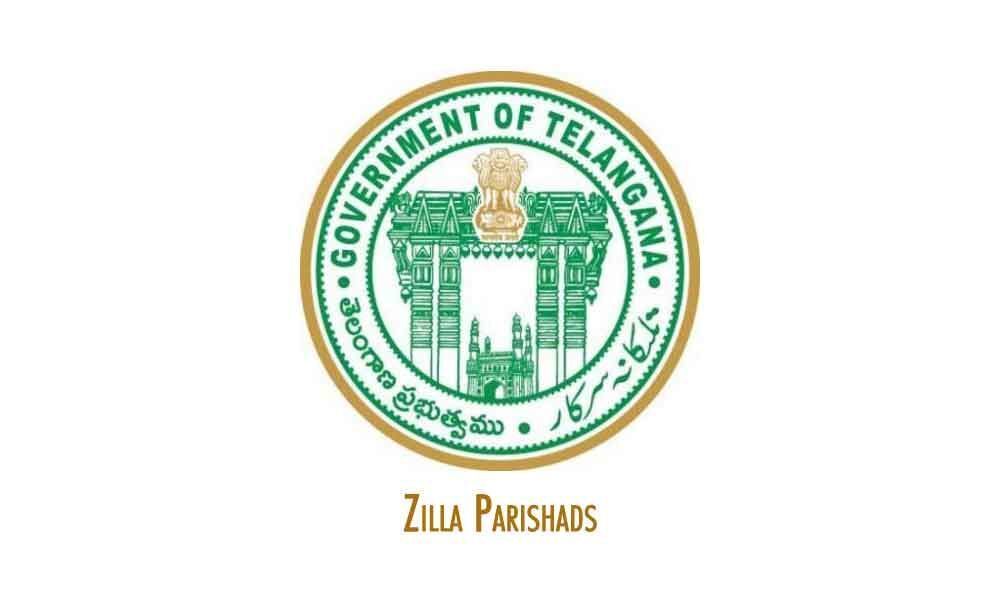 Even nearly two months after their installation, the Zilla Parishads (ZPs) are yet to commence their activities as the general body meetings of the ZPs have to be conducted.

Hyderabad: : Even nearly two months after their installation, the Zilla Parishads (ZPs) are yet to commence their activities as the general body meetings of the ZPs have to be conducted.

Though August is coming to an end there is no indication of conducting the general body meetings of many ZPs.

The Zilla Parishad Territorial Constituency members are blaming the ZP chairpersons and the Ministers of the districts for negligence in holding the first general body meetings.

ZPTC of Maddur of Siddipet Zilla Parishad member G Kondal Reddy told The Hans India that the first general body of them has to be conducted. He said that as he was the only opposition member of 23 members strong Zilla Parishad, the chairperson has not been taking interest in holding the ZP general body meet.

Kondal Reddy said that the functioning of the ZPs has become one man show in the Siddipet district as they have been controlled by the Ministers. He said that the Ministers have not been taking interest in holding the ZP meetings, making a mockery of the rural local bodies.

Situation is same in the other 31 ZPs of the State as their first general body meetings are yet to be conducted. The Chief Executive Officers and the chairpersons were busy with ruling party programmes.

In most of the Zilla Parishads, the CEO are drawn from other departments. They have been appointed as In-charge officers. As they do not belong to the Panchayat Raj department, the functioning of the ZPs has been derailed.

According to several ZPTCs there is no clarity on the funds to be given to the Zilla Parishads. The ZPTCs have to be provided with training on their duties and responsibilities.

They were made to run from one office to the other to meet the district level officials.

They would provide a platform for the ZPTCs to raise questions on the issues involved in implementation of the government programmes and schemes, they said.