After 12 years, polls to MCT in Tirupati 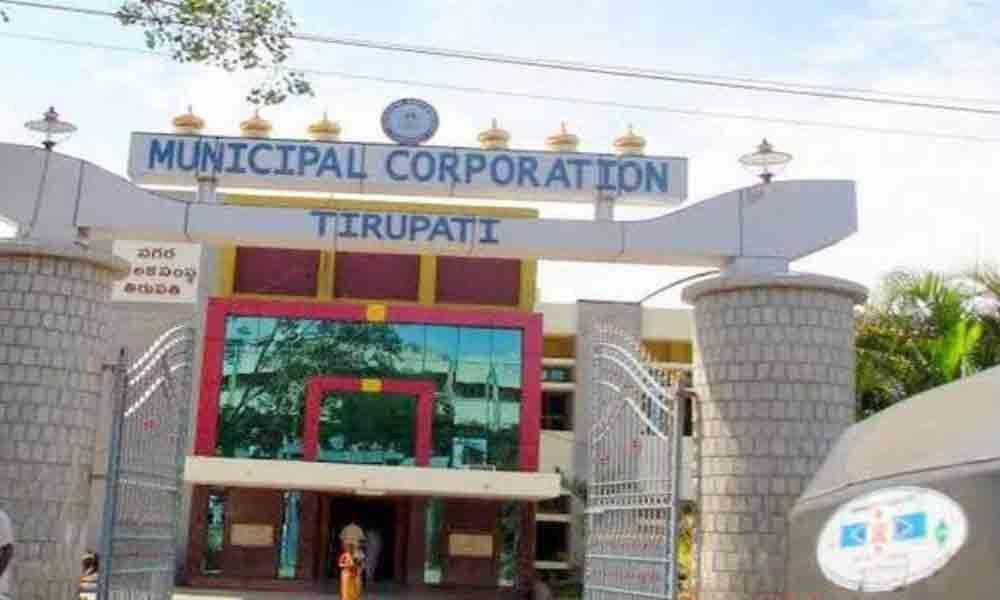 After 12 years, the Municipal Corporation of Tirupati (MCT) is making arrangements for holding municipal polls on the instructions of the State Election Commission (SEC).

Tirupati: After 12 years, the Municipal Corporation of Tirupati (MCT) is making arrangements for holding municipal polls on the instructions of the State Election Commission (SEC). In this regard, a special election cell was set up to take up measures for conducting elections to the MCT.

It may be noted that former Chief Minister Dr YS Rajasekhara Reddy gave orders on March 2, 2007 for converting Tirupati municipality into

Due to various technical and legal issues, the successive State governments did not conduct elections to the civic body. For more than a decade, the MCT is being governed by officials. District Collector is acting as special officer to the civic body. Recently, the SEC gave directions to municipal officials to inform their readiness for conducting local body elections across the State. In continuation, the Municipal Administration department instructed the MCT authorities to notify the voters list at the earliest.

According to sources, the MCT's Planning department has already started election process and prepared voters list of 50 divisions. The voters of 8 polling centres falling under Tirumala and Settipalli panchayat limits were excluded from the voters list of the corporation. The voters list will be made public officially on May 10.

"We have informed the CEC that we are ready to conduct polls to the civic body. After excluding Tirumala and Settipalli panchayats, the voters in the MCT is 2.62 lakh," MCT assistant city planner B